Sonny Bill Williams and Quade Cooper have a close bond. Cooper was the first player to reach out to Williams when things went pear-shaped a few years ago. Williams wants to set the record straight about taking Cooper under his wing. Williams watched Cooper’s brilliant performance on Sunday night like a proud father. 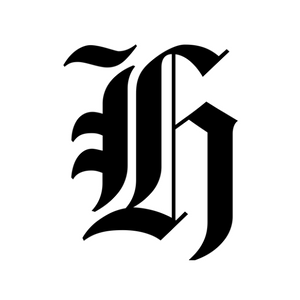 World Rugby is looking at the possibility of holding men's and women's Rugby World Cup every two years instead of four, according to reports.Since the inaugural men's tournament in 1987, the Rugby World Cup has been staged every...

‘I’ll back the brother’: Why Sonny Bill thinks Cooper can make it to the 2023 Rugby World Cup

In 2017, Williams welcomed Cooper into his home during a rocky period in the playmaker’s life and after a stellar return to Test rugby, believes the sky is the limit.

World Rugby's chairman and chief exec, plus World Cup 2023's CEO, come together in Paris to discuss issues at heart of the sport

World Rugby is considering changing its scheduling of the World Cup to once every two years rather than every four years.