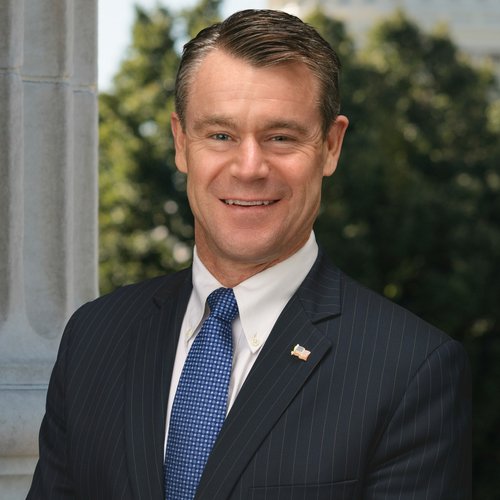 How is the media covering Todd Young?

Todd Christopher Young is an American attorney and politician serving as the senior United States senator for Indiana, a seat he has held since 2017. From 2011 to 2017, he was the U.S. representative for Indiana's 9th congressional district. He was elected to the United States Senate in the November 8, 2016, general election, succeeding retiring Republican Dan Coats. From 2019 to 2021, he served as the chair of the National Republican Senatorial Committee.
2022 Senate Election
Indiana Senate Election
Location of Coverage About Todd YoungBased on 13 recent stories
27% Local Coverage47% National Coverage27% International Coverage

How is the media covering Todd Young?

75% Center coverage: 4 sources
Hammond Mayor Tom McDermott, a Democrat, is challenging Senator Todd Young, a Republican. Young was first elected in 2016 and is seeking his second term. McDermott says his top priority is protecting abortion access. The forum was one of the final times we will hear the candidates before election day, November 8.See the Story
Todd Young · Washington

100% Center coverage: 1 sources
The Republican senator squares off against his Democrat and Libertarian challengers.See the Story

"The rules are all wrong"

Todd Young’s  U.S. Senate campaign released its closing message in a statewide ad.Young tells Hoosiers how his bipartisan CHIPS and Science Act of 2022 will let the United States face the threat of Communist China by bringing microchip manufacturing back to America to strengthen the economy and our military.See the Story
Opinion

100% Left coverage: 1 sources
Republican Sen. Todd Young of Indiana took time away from voting in favor of allowing companies to continue to price-gouge Americans for insulin, to do a campaign theater photo shoot. Sen. Young is currently in a tight race with Democratic candidate...See the Story
Todd Young

Indiana Chamber of Commerce President and CEO Kevin Brinegar was among those speaking on behalf of U.S. Senator Todd Young's re-election.See the Story
Todd Young

NRSC Chairman Rick Scott released the following statement on Senator Todd Young's debate victory. Young will continue to protect Indiana values and communities, create jobs and work diligently to fight against the Democrats' radical agenda that is hurting hard-working Indiana families. Indiana is a red state and will remain ared state.See the Story 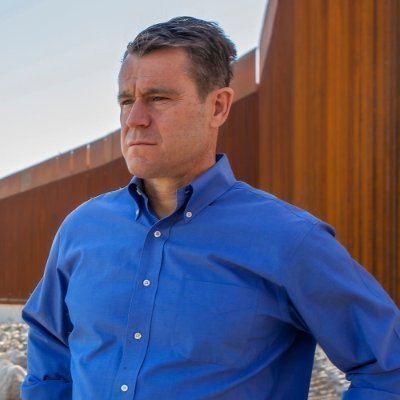