"I was angry, scared, and confused."
2 months ago 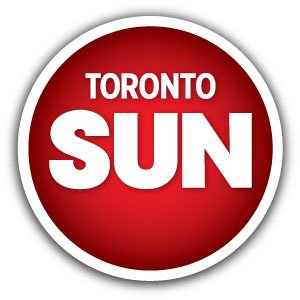 In the event of war, DO NOT call sensitive rich kid Peter Fray-Witzer. Read More

A student at far-left Oberlin College in Ohio is being mercilessly mocked for penning an op-ed in the school newspaper complaining of being "angry" and "scared" that "cisgender" men installed radiators in the author's "safe space" dorm designated for women and transgender students. What are the details? The op-ed's author — Peter Fray-Witzer — wrote that the radiator work was being done in Baldwin Cottage, which the school's website says is "th…

"I was angry, scared, and confused."

If modern college students had their way, they'd just freeze to death so that evil straight men don't invade their safe space with all their craftsmanship and toxic masculinity and the like:

A student at Oberlin College was apparently upset when the school said crews would install radiators in a dorm for women and trans students.