Northern Powergrid said it hoped to restore all homes by Tuesday. Business Secretary Kwasi Kwarteng said the performance of power firms would be reviewed. As of 23:00 GMT on Saturday, some 3,900 homes in North East England remained without power. Winds of 98mph tore down lines causing cuts on 26 November.
1 month ago|Edinburgh, United Kingdom

The electricity supplier for the North East says 3,900 homes are still without power.

It comes as the Energy Networks Association (ENA) said that 4,025 homes were still waiting to be reconnected as of Sunday morning. 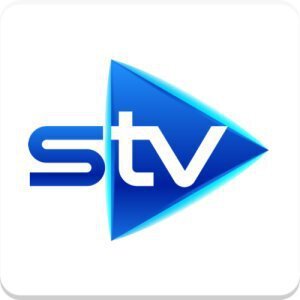 Energy Networks Association says more than 3000 homes across the UK were still waiting to be reconnected on Sunday.

Kwasi Kwarteng made his comments during a visit to the North East to survey the damage done by the storm.