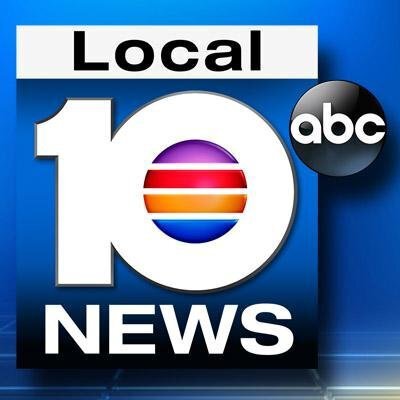 MIAMI (CBSMiami) – A deadly shooting at a Florida City bus stop early Tuesday morning.It happened around 4:20 a.m. near SW 3rd Avenue and W Palm Drive. A witness said there were people waiting at a bus stop when someone pulled up and started shooting.When Florida City police arrived they found that a woman in her 40s had been shot and killed. They contacted Miami-Dade police which took over the investigation.Miami-Dade police said the shooting w… 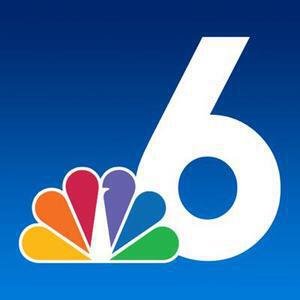 Woman Shot to Death Near Bus Stop in Florida City

Police are investigating an early morning shooting that left one woman dead near a bus stop in Florida City. Miami-Dade Police Det. Argemis Colome said officers from Florida City arrived at the scene near the 200 block of Southwest 344th Street after reports of a shooting just before 4:30 a.m. Officers found the victim, described as a black woman in...