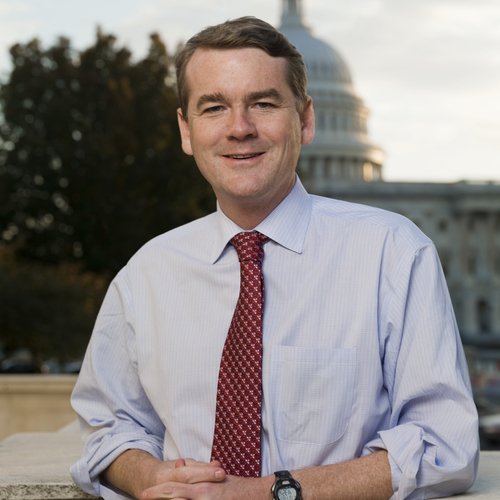 How is the media covering Michael Bennet? 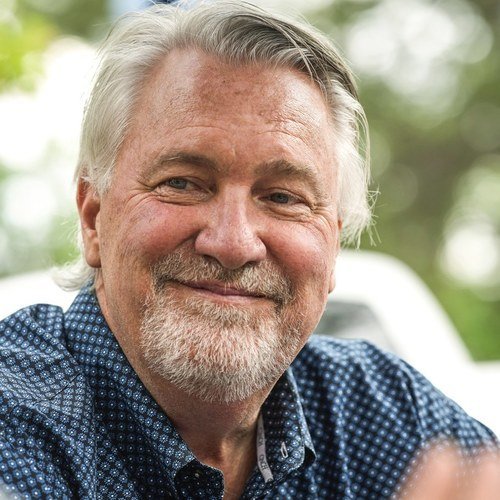 R
Joe O'Dea
Michael Farrand Bennet is an American businessman, lawyer, and politician serving as the senior United States senator from Colorado, a seat he has held since 2009. He was appointed to the seat when Senator Ken Salazar became Secretary of the Interior. Bennet previously worked as a managing director for the Anschutz Investment Company, chief of staff to Denver mayor John Hickenlooper, and superintendent of Denver Public Schools.
2022 Senate Election
Colorado Senate Election
Location of Coverage About Michael BennetBased on 34 recent stories
39% Local Coverage58% National Coverage3% International Coverage

How is the media covering Michael Bennet?

67% Center coverage: 9 sources
Heidi Ganahl won the Colorado 2022 Republican primary over Greg Lopez. She will face Democratic incumbent Jared Polis, who has no primary challenger, in the general election on Nov. 8. Ganahl is the only Republican to hold a statewide office in Colorado following Democratic sweeps in recent cycles.See the Story 67% Center coverage: 6 sources
The Associated Press called the race for Joe O'Dea just after 7:30 p.m., who beat out state Rep. Ron Hanks. "We could not have done this without the massive coalition we have built here in Colorado," O' Dea said in his victory speech. Bennet, who has no challenger in the Democratic primary, has held one of Colorado's two seats since 2009.See the Story 100% Center coverage: 4 sources
Jared Polis holds a 17-point lead in his race to win reelection as Colorado's governor against Republican Heidi Ganahl. Of the respondents, 53% said they would vote for Polis if the election were held today. A significant minority of voters said they are still undecided 9% for this race.See the Story

Coverage: 2 sources
I am fed-up with the numerous double standards existing in today’s politics. Let me cite just one glaring example.See the Story

100% Right coverage: 1 sources
Sen. Michael Bennet, the Democratic nominee running in Colorado senate race, refused to define the term "woman" after selling handbags with "Women for Bennet" on his campaign websiteSee the Story

By: Ernest GuruléIn a wide-ranging interview with La Voz Bilingue, Colorado Democratic Senator Michael Bennet did not camouflage his feelings nor mince words when speaking about the current state of politics as he tries, once again, to win over the hearts and minds of state voters and serve one more six-year term. Photo courtesy: Michael Bennet Twitter“We have to find a way to stitch America back together again,” Bennet said in a recent telephon…See the Story

Letters to the editor: Michael Bennet is part of the solution; stable library funding; water consumption

100% Center coverage: 1 sources
Independent library districts make a positive return on taxpayer dollars, says Mindy Kittay. Stable funding allows them to plan for the future, says Robert Mortimer. Districts match a library's service area and tax base with its patron base. More people who use library services help to pay for them, and serving them is part of the library's mission.See the Story

Colorado political discussion: A look at a new ad from Sen. Michael Bennet that "bashes the energy industry"

100% Left coverage: 1 sources
Michael Bennett is out with a new ad that bashes the energy industry specifically and corporations in general. Bennett, a millionaire, made a fortune in the corporate world working for a Republican who invested heavily in oil -- Phil Anschutz. Mike Dino: Bennet is actually lying when he says I don't take corporate money because he is taking corporate money.See the Story

Washington, D.C. – Michael Bennet is out with a new ad bemoaning high prices and fuel costs and claiming that he is working to fix the problem. Of course, that is pure fantasy. Michael Bennet caused the very problems he is now complaining about: Driving up Inflation: Michael Bennet voted in lockstep with the Biden economic agenda […]See the Story 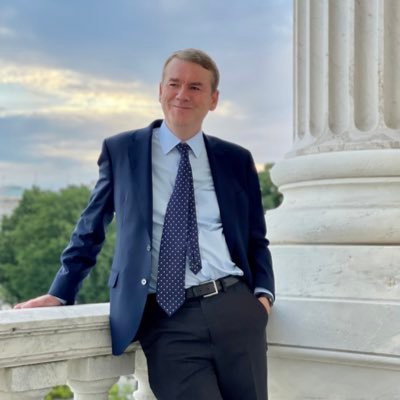