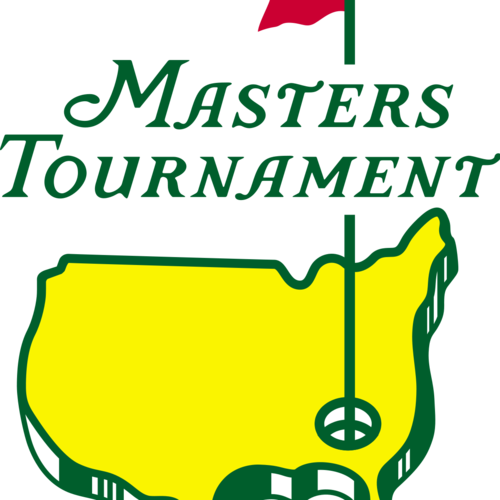 Coverage: 2 sources
scholarship fund was created in memory of Ginny Thomas, who devoted her life to supporting higher education opportunities for the less fortunate in Washington, Oregon and Idaho. Among the donor's goals for the scholarship is to increase the number of physician assistants in rural areas. The program is focused on training health care professionals to provide needed services.See the Story
Masters · United States

100% Center coverage: 2 sources
Phil Mickelson is no longer affiliated with The Match. The Match's creator and producer Bryan Zuriff says he's in business with the PGA Tour. Tiger Woods, Rory McIlroy, Justin Thomas and Jordan Spieth will play in The Match IV on December 10.See the Story
Golf

'He can't walk any faster': Jon Rahm details being on the clock with Tiger Woods Sunday at Masters

Jon Rahm played with Tiger Woods on Masters Sunday. It was the first real tournament Woods had played since his 2021 car crash. Rahm was impressed with Woods eagerness to keep pace despite the fact that he was struggling to put weight on his right foot for much of the round. Woods is this week's tournament host in the Bahamas.See the Story

Coverage: 5 sources
Montreal's Felix Auger-Aliassime beats Sweden's Mikael Ymer 6-7 (6), 6-4, 7-6 (6) in Paris. The match took three and a half hours to complete. The Canadian will next face the winner of a match between American Taylor Fritz and French wild-card Gilles Simon.See the Story
Twitter · Phoenix

40% Right coverage: 45 sources
Libertarian Marc Victor dropped out of Arizona’s closely watched Senate race on Monday, encouraging voters to cast their ballots for Republican Blake Masters in his challenge to Sen. Mark Kelly (D). Polls had shown Victor garnering support in the low single digits, but his small bloc of supporters could provide a critical boost to Masters.See the Story
Golf

42% Center coverage: 7 sources
Max Homa knew he had no choice but to go for it on the par-5 18th hole if he wanted to defend his title at the Fortinet Championship. Five of the top 30 golfers who reached last season’s Tour Championship. Hideki Matsuyama was also one of six golfers participating in Napa, California, this week.See the Story
Masters · India

100% Center coverage: 1 sources
The Indian Institute of Management-Bangalore has been named India's top business school. The institute's ranking has also improved this year; according to a release, IIMB is now ranked 31 globally in 2022, up from 47 in 2021. According to the announcement, this year's FT MiM Ranking in India gave top honours to the IIM's two-year full-time Post Graduate Programme.See the Story
Jimmy White · Northern Ireland

Jimmy White in furious row with referee during NI Open

Coverage: 2 sources
Jimmy White involved in furious row with referee Ben Williams during Northern Ireland Open on Tuesday. White was left livid after the official wrongly identified his object ball, triggering a heated exchange between the pair. The 60-year-old was 3-0 down against Luca Brecel and struggling for form at the time.See the Story
Blake Masters · Arizona

Coverage: 2 sources
Sen. Mark Kelly (D-Ariz.) leads his Republican challenger, Blake Masters, by 8 points in his reelection bid, according to a new AARP poll.  The poll found that 50 percent of respondents support Kelly compared to 42 percent who support Masters. The Libertarian nominee, Marc Victor, has 4 percent support, and 4 percent said they were…See the Story
Golf

100% Center coverage: 1 sources
Tom Watson underwent left shoulder replacement surgery after a go-kart rollover accident. Watson, 73, was set to compete in the PNC Championship with his son Michael on Dec. 17 and 18 in Orlando. The eight-time major champion also is slated to hit one of the honorary first tee shots at the Masters in April.See the Story
Masters

100% Center coverage: 1 sources
The Austrlian is just outside the top 50 in the World Ranking and needs to be inside it the last week of December to secure a spot in the Masters, U.S. Open and Open ChampionshipSee the Story

Le Figaro
Lean Right
Suggest a source
Looking for a source we don't already have? Suggest one here.

How is the media covering Masters?