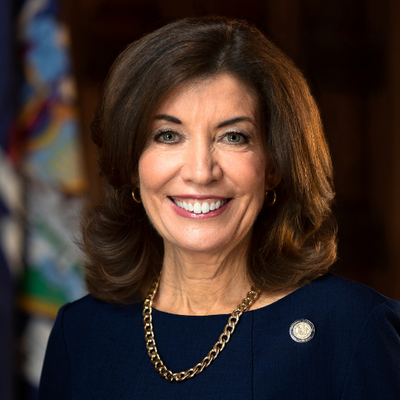 How is the media covering Kathy Hochul? 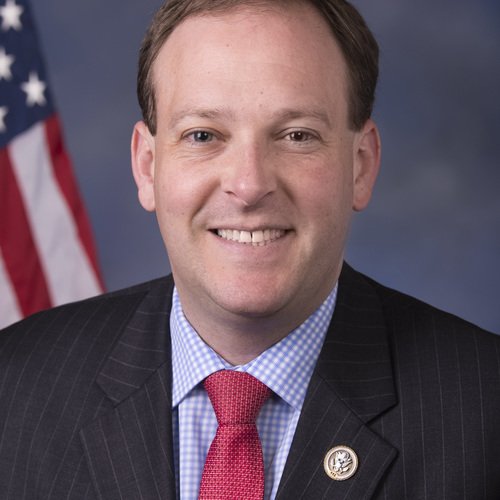 46% Center coverage: 48 sources
The declaration will allow officials to issue emergency orders under the city health code. The World Health Organization declared monkeypox a global health emergency on July 23. The once-rare disease has been established in parts of central and west Africa for decades. There have been more than 22,000 monkeypox cases reported in nearly 80 countries since May.See the Story

46% Left coverage: 22 sources
The MTA will put surveillance cameras in every subway train in a multi-million dollar initiative that they hope will make riders feel safer. There will soon be two cameras in all 6,455 subway train cars after the transit authority conducted a pilot program in 100 subway cars over the summer. Governor Kathy Hochul joined MTA officials to announce the initiative saying all riders should feel safe when commuting. See the Story

56% Center coverage: 9 sources
New York State will follow new federal Covid-19 guidance in ending requirements for schoolchildren. The policy changes will be outlined in letters sent to New York school districts. The Centers for Disease Control and Prevention issued the updated guidance earlier this month. New York will adopt these and other changes, said Gov. Kathy Hochul.See the Story

NY Gov. Kathy Hochul says 'good guy with a gun' theory is 'over'

50% Right coverage: 6 sources
Relief efforts are underway, both in Puerto Rico and in Philadelphia. Community leaders gathered outside the Association of Puerto Ricans on the March (APM) to share how people can get involved with relief efforts. Five years ago, 45 nonprofits united as a grassroots collaborative called "Unidos Pa PR" to raise awareness, collect donations.See the Story

75% Left coverage: 4 sources
New York State Governor Kathy Hochul on Friday said that author Salman Rushdie, who has “spent decades speaking truth to power” is “alive” after being attacked onstage at an event here. The 75-year-old Mumbai-born controversial author who faced Islamist death threats after writing 'The Satanic Verses', was attacked and suffered an apparent stab wound to the neck.See the Story

60% Center coverage: 5 sources
Gov. Hochul signed legislation Wednesday to honor and support Holocaust survivors in educational, cultural, and financial institutions. New legislation will ensure that schools are properly providing students with an education on the Holocaust. The package will also require the NYS Department of Financial Service to publish a list of financial institutions that waive fees for Holocaust reparation payments.See the Story

100% Center coverage: 4 sources
The $1.3 billion program allocates money to increase recruitment efforts. It'll pay out bonuses to those health care workers earning less than $125,000 per year. The maximum amount a healthcare worker can receive is $3,000. It is not guaranteed all qualified workers will receive the maximum amount.See the Story

Gov. Kathy Hochul agrees to only one debate – while opponent Lee Zeldin pushes for more

34% Center coverage: 3 sources
Democrat Kathy Hochul and Republican Lee Zeldin don't agree on much these days. A number of news organizations and other entities have proposed debates at a variety of venues before the Nov. 8 election. But the incumbent's campaign insisted Thursday it will participate in only one event on Oct. 25 at Pace University.See the Story

100% Center coverage: 1 sources
The Riders Alliance is calling for an investment of up to $300 million to make it happen. The group is holding a "Countdown To #6MinuteService" outside the Barclays Center station. The MTA plans to put two cameras in each train car in a project expected to take three years.See the Story

NY Gov. Kathy Hochul says 'good guy with a gun' theory is 'over'