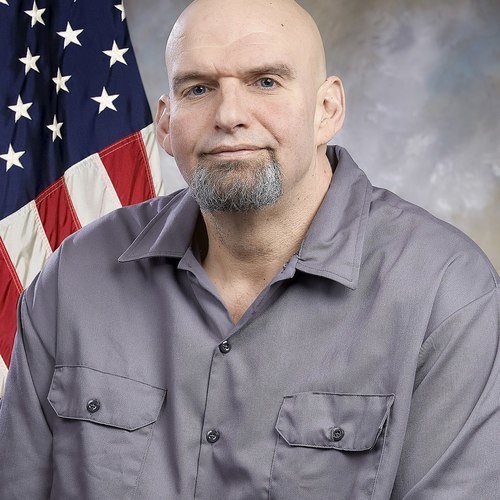 How is the media covering John Fetterman? 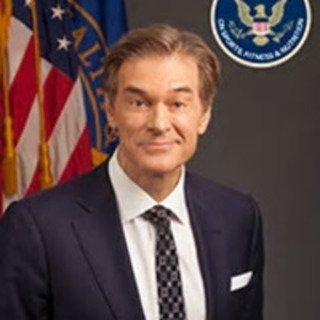 R
Mehmet Oz
John Karl Fetterman is an American politician serving as the 34th Lieutenant Governor of Pennsylvania since 2019. A member of the Democratic Party, he previously served as Mayor of Braddock from 2005 to 2019. Fetterman was a candidate in the United States Senate election in Pennsylvania for 2016 and is running again in 2022.
2022 Senate Election
Pennsylvania Senate Election
Location of Coverage About John FettermanBased on 1,066 recent stories
12% Local Coverage74% National Coverage13% International Coverage

How is the media covering John Fetterman?

Obama to Democrats: ‘Sulking and moping is not an option’

69% Center coverage: 76 sources
Barack Obama warned Democrats on Saturday that abortion rights, Social Security and even democracy itself are at risk if Republicans seize congressional majorities next week. "Sulking and moping is not an option,” the former president said in Pennsylvania.See the Story
US & Canada · Pennsylvania

Biden, Obama set for clash with Trump in Pennsylvania

45% Center coverage: 68 sources
President Biden and former President Obama are going head-to-head with former President Trump in Pennsylvania this weekend, underscoring the significance of the battleground state ahead of Tuesday’s midterm election. Biden and Obama will hold a rally for Lt. Gov. John Fetterman and state Attorney General Josh Shapiro in Philadelphia on Saturday, while Trump will host a rally for GOP Senate candidate Mehmet Oz and state Sen. Doug Mastriano, the party’s gubernatorial candidate, on the other side of the state in Latrobe.See the Story

60% Center coverage: 10 sources
Democrats flipped a net of 12 districts, the precise number they needed to control the state House at the start of the 2023-24 session in January.See the Story
US & Canada · Pennsylvania

American Flags Fall as Fetterman Speaks at Rally with Obama

100% Right coverage: 8 sources
American Flags lined behind Pennsylvania’s Democrat nominee for U.S. Senate, Lt. Gov. John Fetterman, fell to the ground soon after he took the stage at a Get Out the Vote rally in Pittsburgh with former President Barack Obama. See the Story
Democratic Party · Pennsylvania

50% Left coverage: 8 sources
Gisele Barreto Fetterman, the wife of Pennsylvania’s Sen.-elect John Fetterman (D), hit back at conservative criticism over her role helping her husband’s political bid, especially after he suffered a stroke mid-campaign. See the Story
US & Canada · Philadelphia

50% Right coverage: 4 sources
The Pennsylvania Senator-elect’s wife talks to the New Republic about the nonstop attacks and threats she gets from Republicans.See the Story 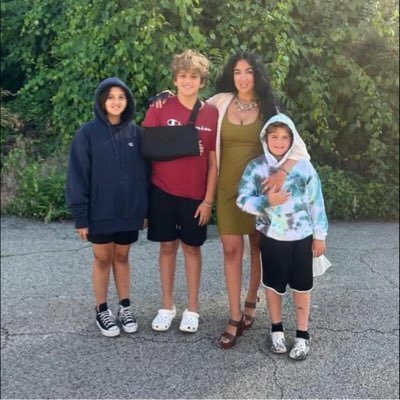