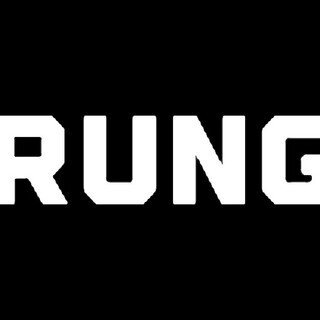 How credible is the news from grunge.com?
Mixed
by Ad Fontes Media and Media Bias/Fact Check
Learn more about Factuality Ratings.

TIL in an effort to protect her son and daughter from falling under the sinister charms of Charles Manson, Angela Lansbury relocated her family from LA to Ireland. Describing Ireland as “free from bad influences”, she then refused work to better support t

56% Left coverage: 9 sources
Angela Lansbury moved her family from Los Angeles to Ireland in the 1960s. Her daughter, Deidre Shaw, was befriended by cult leader Charles Manson. Manson was sentenced to death in 1971 for the murders of Sharon Tate and others. Lansbury: "I was drawn to Ireland because it was the birthplace of my mother"See the Story

100% Center coverage: 1 sources
Many people dream of the day that technology will allow them to communicate with their pets. But what about your plants? The day might be closer than you think.See the Story

What Is Energy Terrorism?

100% Center coverage: 1 sources
The word "terrorism" conjures images of many different forms of warfare. But one form of terrorism perhaps not discussed as often is energy terrorism.See the Story

The Five Rivers Of The Greek Underworld Explained

100% Center coverage: 1 sources
In the cosmology of Greek mythology, the Underworld ruled by the god Hades was one of the primary realms. Here are its five rivers, explained.See the Story

TIL Roy Sullivan is believed to have been struck by lightning 7 times throughout his life. He began carrying a can of water incase he caught on fire

TIL That Jeffrey Dahmer's father held a theory that a double hernia surgery in his youth may have at least been partially responsible for his behavior.

TIL that Sid Vicious of the Sex Pistols was gifted heroin from his mother for his birthday when he was a young teenager. According to both the Sex Pistols photographer and manager, she was also the one who gave him the heroin that killed him at only 21 ye

Whatever Happened To Sins Of The Amish Subject Mary Byler?

100% Center coverage: 1 sources
Mary Byler was born and raised in an Amish community in Pennsylvania. She experienced abuse at the hands of her father and several other relatives.See the Story