A Look Back at Jan 6 + Free My News Bias for One MonthCheck it out
|
Subscribe Now
Login
Local
My Feed
Blindspot
winter stormAustralian OpenCoronavirusNovak Djokovic
Jan 17, 2022SUBSCRIBE NOW

Admiral Pierre Vandier made his comments after the French Marine Nationale and forces from five allied countries, including the UK, took part in a two-week exercise. Vandier said the “forced march” to expand of certain navies he would not name in the Mediterranean and China in the Pacific were the main threats.
1 month ago|London, United Kingdom

Top French commander cites ‘rapid rearmament’ of China and Russia as danger to maritime securityFrance’s most senior naval commander has said future conflicts are likely to be fought at sea and in cybersphere, citing the “rapid rearmament” of countries such as China as a potential threat.Admiral Pierre Vandier made his comments after the French Marine Nationale and forces from five allied countries, including the UK, took part in what he describ… 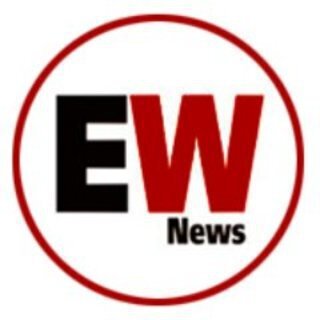 The Uk and France are among five countries that recently engaged in a unique two-week huge naval exercise to prepare for what a top French commander has called “emerging composite threats”, understood to be Russia and China. Adm Pierre Vandier has said that future conflicts are most likely to be fought at sea or online […]The post Huge naval exercise held by UK and France to protect against threats appeared first on Euro Weekly News Spain.