Democrats in Washington are concerned about the threat to voting rights that has emerged in states across the country. But too many of the DC Democrats lack the sense of urgency felt by Democratic legislators on the ground in states such as Texas. Refusing to be forced to participate in the assault on voting rights in the Republican-controlled legislative chambers of their home state, the Democrats from Texas flew to Washington Monday night.
2 months ago 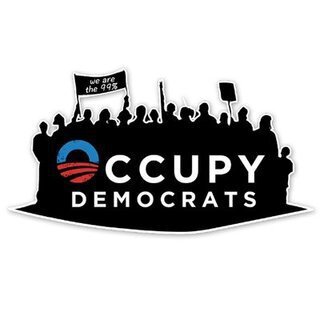 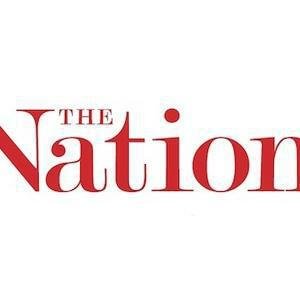 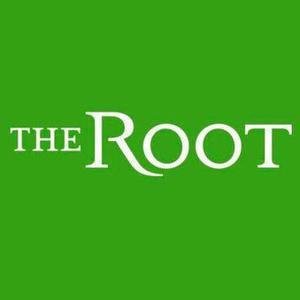 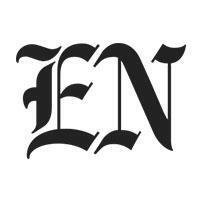 Texas House Speaker Dade Phelan on Wednesday called on state Democratic lawmakers to give up their daily stipend of $221 as they bunker in Washington, D.C. to avoid passing a voting reform bill.

‘It sends a message’: cheers in Austin for Texas Democrats who fled state | The fight to vote

Texas Democrats Have the Right Sense of Urgency for the Fight Against Jim Crow 2.0

They left Texas to deny Republicans the quorum needed to pass voting restriction legislation and flocked to Washington to plead for action.

Critics are calling Cruz, who fled Texas for Cancún during a winter storm,...

"Senator Cancun" really should have seen this coming.

Cruz famously fled his state earlier this year while it was in the midst of a historic snowstorm.