As of last check, approximately 90% of NBA players were vaccinated against coronavirus. The NBA will not have a vaccine mandate.
1 month ago|New York, United States 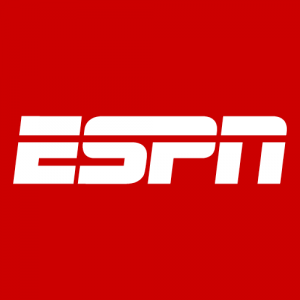 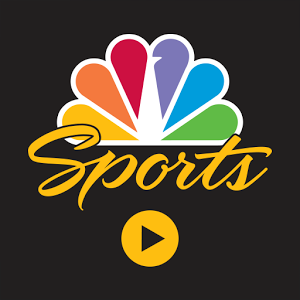 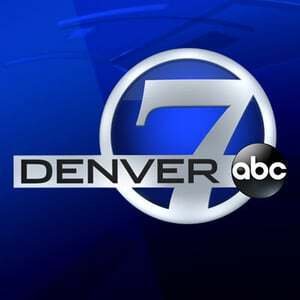 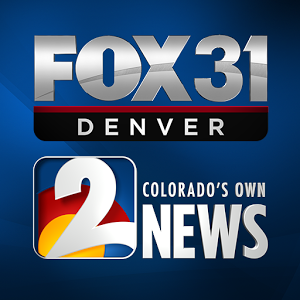 As of last check, approximately 90% of NBA players were vaccinated.

NBA players not required to get COVID-19 vaccine: report

The National Basketball Association (NBA) will not require its players to be vaccinated, according to an ...

Sources: NBA players won't have to get vaccine

As of last check, approximately 90% of NBA players were vaccinated against coronavirus. The NBA will not have a vaccine mandate.

Report: NBA Will Not Mandate COVID Vaccine For Players

Any member of an NBA team who works within 15 feet of players during games must be vaccinated by October 1 in order to fully participate in the 2021-2022 NBA season. Referees will also be required to be fully vaccinated in order to call NBA games. For NBA players, the requirements will not be the same. According to an ESPN report, the NBA will not have a vaccine mandate in place for players for the upcoming season. However, the unvaccinated may …

Woke NBA Will Reportedly NOT REQUIRE Players to Get Covid-19 Vaccine; Meanwhile Referees and Staff Are Still Forced to Take the Experimental Jab

According to inside sources, ESPN has reported that the woke warriors at the NBA will not be requiring players to be vaccinated against Covid-19. However, the league office will still be mandating that referees and the majority of staff members – including coaches and trainers – are fully vaccinated against the virus.  The league-wide vaccination… 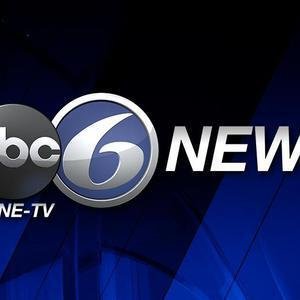 NBA not requiring players to be vaccinated

For NBA players, the scenario this season is simple: Get vaccinated or get tested, and often.The league told its teams on Tuesday that it is going ahead with a plan where those who are fully vaccinated against the coronavirus will not need to submit to regular testing. Those who are unvaccinated, however, will undergo rigorous testing — one test on practice or travel days, and at least one test on game days.Teams were given parameters of the pla…

NBA players not required to get vaccinated, others around them will be

(AP) -- For NBA players, the scenario this season is simple: Get vaccinated or get tested, and often.The National Basketball Players Association has not mandated to players that they be vaccinated, despite the NBA's hope that would be the case. All others who will be in the vicinity of players during games this season — coaches, team staff, referees, courtside stat-crew workers and more — will be vaccinated.The league told its teams on Tuesday t…

Clay Travis: NBA Players Association standing up for the rights of unvaccinated