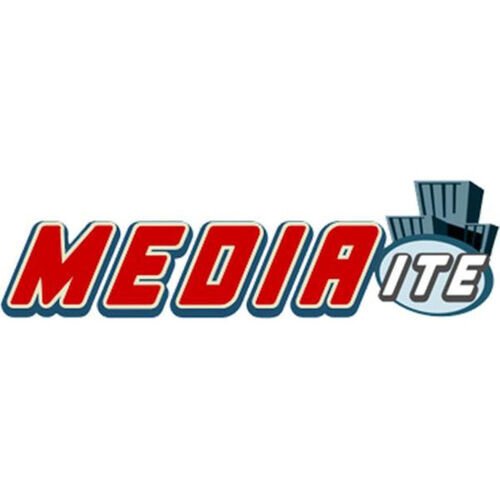 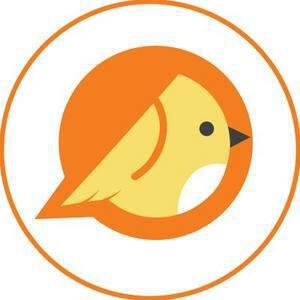 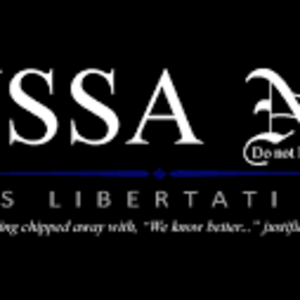 VA governor WANNABE Terry McAuliffe SO SERIOUS about following the science he was caught without a mask on Amtrak, skirting FEDERAL LAW

They don't call this guy 'Terrible Terry' for nothin'.

Rules for THEE! Terry McAuliffe SO SERIOUS about following the science he was caught without a mask on Amtrak, skirting FEDERAL LAW – twitchy.com

Virginia. Seriously. We donât want this guy to be our governor again, right? He didnât do such a great job the first time, not to mention heâs breaking a long-held tradition in Virginia that a governor only runs once. Forget that heâs a completely unlikable Clinton lackey who babbles on

Another Democrat was caught violating COVID rules, specifically a mask mandate, on Tuesday afternoon. In a “rules for thee but not for me” moment, former Virginia Governor and current gubernatorial

Virginia's former Democratic Gov. Terry McAuliffe, who is running to win back his seat in November, was seen mask-less on an Amtrak train in late July – skirting federal mask mandates and Amtrak rules.

Terry McAuliffe, the Virginia Democrat vying to be governor for a second time, was spotted on Amtrak without a mask, apparently ignoring federal law requiring customers and employees to wear a mask "while onboard trains and in stations."