Party gathering in Brighton will be the Labour leader’s first since being elected. Tensions between Labour Party factions have been mounting in the weeks leading up to the conference. There are proposals to return to Labour's old electoral college voting system. There is also a campaign to restore the whip to former leader, Jeremy Corbyn.
2 months ago|London, United Kingdom 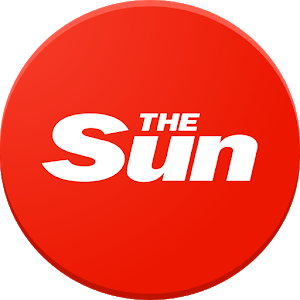 The party will set out the plan at its annual conference, arguing it will help first-time buyers.

The party has unveiled plans to force developers to sell homes to first-time buyers for six months after construction, and to stop foreign buyers purchasing "swathes" of new developments. 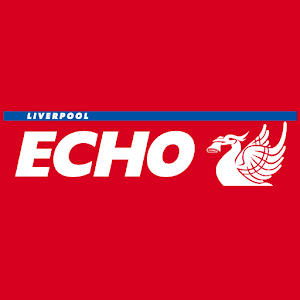 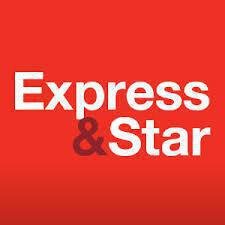 Writing for the Express & Star ahead of the Labour Party conference, Councillor Pete Lowe, former leader of Dudley Council, says it is time for Sir Keir Starmer to take a no nonsense approach and deliver a vision for the West Midlands. 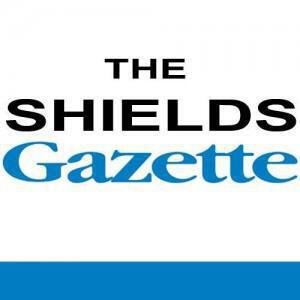 South Tyneside MPs have weighed in on the ongoing struggle for the future direction of the Labour Party ahead of Sir Keir Starmer’s first conference as party leader. 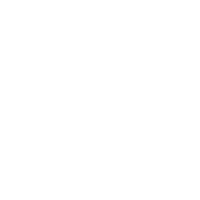 CWU delegates to the Labour Party conference are to wear ‘Ban The S*n’ T-shirts to protest the newspaper’s presence at the event. The anti-trade union Murdoch publication will be …