The city of Detroit is trying a new tack during a year in which it, like many other U.S. cities, saw violent protests and destruction in the streets.
7 months ago|Detroit, United States 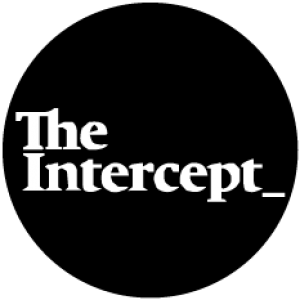 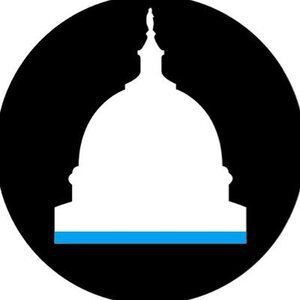 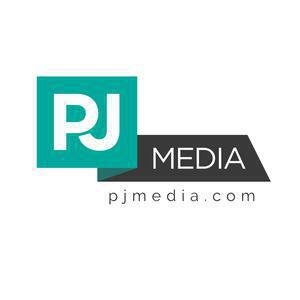 Detroit police officers are fighting back against Black Lives Matter protesters in court, saying demonstrators are not being held accountable for their actions in the streets.

The city of Detroit is suing Black Lives Matter protesters after a group of organizers sued the local government.

The countersuit is asking courts to pay damages as well rule demonstrators participated in this conspiracy.

The city of Detroit has launched a counter-suit against activist leaders of Black Lives Matter protests over the summer, alleging that they and the group Detroit Will Breathe conspired to cause damage to the city and its residents.The city filed its counter-suit in September less than a month after Detroit Will Breathe, an activist group operating out of Detroit, sued the city government and its police force for allegedly violating protesters’ r… 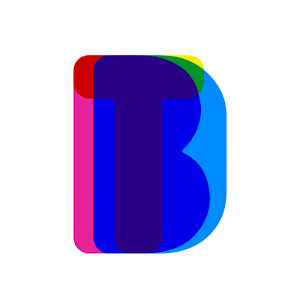 Black Lives Matters protesters are to sue the police after a watchdog found the force had been discriminatory in issuing fines to demonstrators. 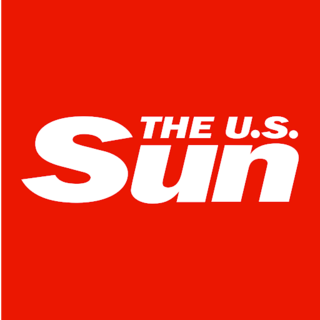 The countersuit was launched in response to activists filing suit against the city's police department following summer protests.

The Black Lives Matter group Detroit Will Breathe sued Detroit and Detroit sued back, alleging a conspiracy to disturb the peace and riot.

At the end of August, activists in Detroit, like those in dozens of U.S. cities, sued their local government for its police department’s reaction to this year’s Black Lives Matter mobilization. Their complaint alleges that Detroit cops “repeatedly responded with violence” when they took to the streets and includes photos and descriptions of some of the gruesome resulting injuries: bruised and broken ribs, concussions, a collapsed lung, a fractur…

Things are getting spicy in Detroit! The city is suing BLM protestors for 'civil conspiracy'

Earlier this year a group of Black Lives Matter organizers won a suit against the city of Detroit alleging police had used excessive force against protestors. But now the city is suing them right back saying demonstrators were part of a "civil conspiracy." 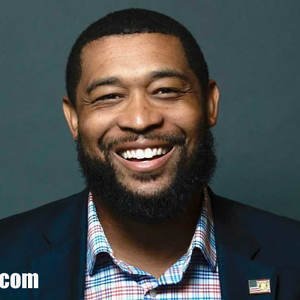