Colby Covington criticized UFC welterweight champion Kamaru Usman for “knocking out lightweights” ahead of their rematch at UFC 268. Covington and Usman finally meet for the second time next month when they fight in a rematch that serves as the main event of UFC 268.
2 months ago 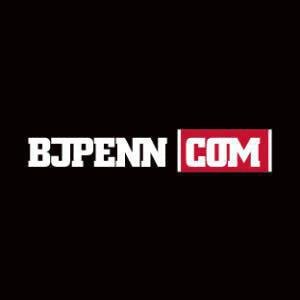 Colby Covington says Kamaru Usman had no choice but to fight him.Welterweight champion Usman (19-1 MMA, 14-0 UFC) will face Covington in the main event of UFC 268 in a rematch of their back-and-forth battle at UFC 245, where Usman stopped Covington with a late TKO.One judge had Covington (16-2 MMA, 11-2 UFC) up three rounds to one before he was stopped late in Round 5, and Usman was pushed like never before in his career. Covington was upset wit… 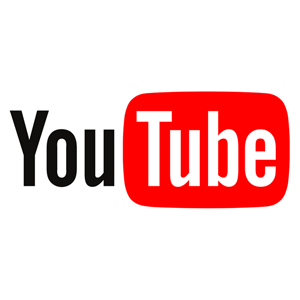 ESPN MMA's Brett Okamoto sits down with Colby Covington as Covington prepares for his UFC 268 rematch with Kamaru Usman.0:00 Reflecting on first fight with K... 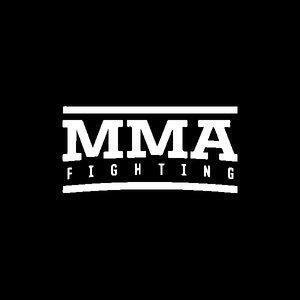 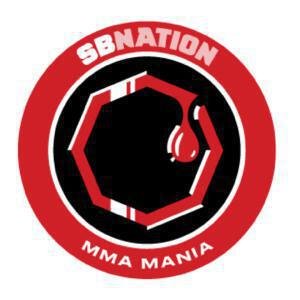 Photo by Steve Marcus/Getty ImagesReigning UFC welterweight champion Kamaru Usman had the toughest fight of his MMA career when he battled top 170-pound contender Colby Covington in the UFC 245 PPV main event back in late 2019, but tried to convince fans (or perhaps himself) that his Jorge Masvidal beef was the rivalry that needed a definitive ending.You know, “full camp” and all that jazz.But Covington suggests the Masvidal do-over, as well as …

In the buildup to his rematch against Kamaru Usman, Colby Covington opens up about why the UFC fans saw him as a villain.