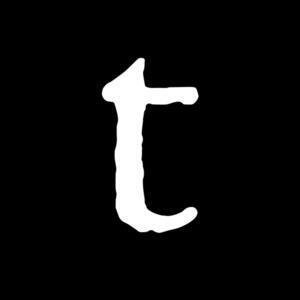 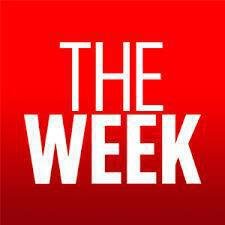 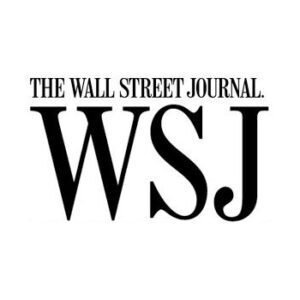 The richest Americans don't report at least 20 percent of their income to the IRS, new research suggests

The richest Americans dodge much more in income taxes than the Internal Revenue Service previously assumed, according to research being published Monday by IRS and academic researchers. The top 1 percent of U.S. households don't report about 21 percent of their income, and a big slice of that — 6 percentage points — is from sophisticated tax-avoidance strategies that aren't detected in spot IRS audits, The Wall Street Journal reports. The top 0.…

The top 1 percent of households in terms of income fail to report an astonishing 21 percent of their income to the IRS, according to a new paper co-authored by IRS researchers and prominent academics in the National Bureau of Economic Research.

'This is tax evasion': Richest 1 percent of US households don't report 21 percent of their income, analysis finds

A new analysis by IRS researchers and academics published Monday morning estimates that the richest 1% of U.S. households don't report around 21% of their income, often using complex tax avoidance strategies that allow them to outmaneuver the federal government's increasingly rare audits of the we...

The top 1% of high-income households in the US fail to report 20% of their income, a new paper reveals

The top 0.1% fail to report almost double that by using methods such as offshore accounts and pass-through businesses, researchers found.

“The top sliver of high-income Americans dodge significantly more in income taxes than the Internal Revenue Service’s methods had previously assumed, according to forthcoming estimates from IRS researchers and academic economists,” the Wall Street Journal reports.“Overall, the paper estimates that the top 1% of households fail to report about 21% of their income, with 6 percentage points of that due to sophisticated strategies that random audits…

'This Is Tax Evasion': Richest 1% of US Households Don't Report 21% of Their Income, Analysis Finds

"We estimate that 36% of federal income taxes unpaid are owed by the top 1%."

Progressives have introduced a bill to boost the IRS budget to increase audits of the rich and claw back $1.2 trillion in revenue.

IRS researchers and academic economists estimate unreported income at the very top may be nearly twice as large as agency approaches suggested.

The new analysis finds that these households often use complex tax avoidance strategies to outmaneuver audits.