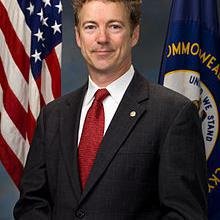 How is the media covering Rand Paul? 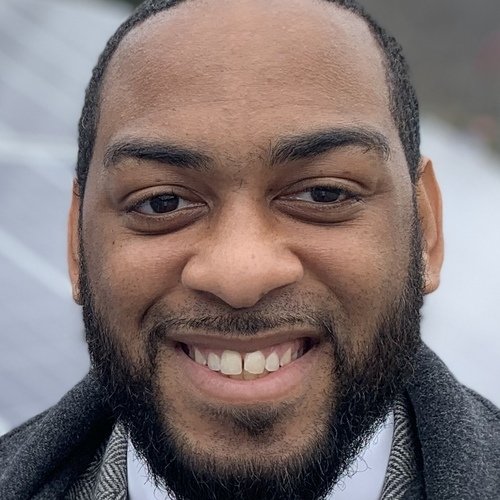 D
Charles Booker
Randal Howard Paul is an American physician and politician serving as the junior U.S. senator from Kentucky since 2011. He is a son of former three-time presidential candidate and 12-term U.S. representative of Texas, Ron Paul. Paul is a Republican, and describes himself as a constitutional conservative and supporter of the Tea Party movement.
2022 Senate Election
Kentucky Senate Election
Location of Coverage About Rand PaulBased on 127 recent stories
19% Local Coverage76% National Coverage5% International Coverage

How is the media covering Rand Paul?

58% Center coverage: 34 sources
Rand Paul, a libertarian-leaning conservative and former presidential candidate, won a third term Tuesday. He defeated a rival from the other end of the political spectrum, progressive Democrat Charles Booker. Paul has gained a national voice in promoting limited government and restraint in U.S. foreign policy. Booker was the first Black Kentuckian to run as the state's Democratic nominee for the Senate.See the Story
US & Canada · Washington

100% Right coverage: 8 sources
“The entire pandemic, if it came from a lab, the fact that he approved the research and funded the lab would draw culpability to himself.” Paul said of Fauci during an appearance on Fox Business.See the Story
Rand Paul

Coverage: 4 sources
By BRUCE SCHREINER Associated PressDemocrat Charles Booker railed against Republican U.S. Sen. Rand Paul as a “barrier” to progress Monday night as he made a pitch to Kentucky voters in a solo appearance on statewide television.Booker, a former state lawmaker, touted his plans to expand health care access, stoutly defended his support for abortion rights and said policymakers must deal with “climate chaos” that he linked to monster storms hittin…See the Story
Nancy Pelosi · Washington

75% Center coverage: 4 sources
Rand Paul's unconventional approach is in many ways a new model of governing. He has boosted his political profile by rejecting and even shutting down Washington's normal workings. It's a style that at times frustrates Senate colleagues on both sides of the aisle. Critics point to a career they say is long on grandstanding and light on accomplishments.See the Story
Rand Paul

Are We Doomed for Biden-Trump Rematch in 2024?

Coverage: 2 sources
The election of 2024 might come down to exactly the same choice as the election of 2020: Biden versus Trump. The American public appears to dread a rematch between its two oldest Presidents, and both of them are viewed unfavorably by a majority of the public. In one survey this fall, just six per cent of voters wanted another Biden-Trump face-off.See the Story
Rand Paul · Washington

Paul to serve as top Republican on Senate oversight committee

100% Center coverage: 1 sources
Sen. Rand Paul (Ky.) will take over as the top Republican on the Senate Homeland Security and Governmental Affairs Committee next year. The committee has authority to receive referrals on all legislation related to the national archives, the census, the federal civil service, the organization of the executive branch and the U.S. Postal Service. Paul will have less latitude to issue subpoenas as a member of the minority.See the Story 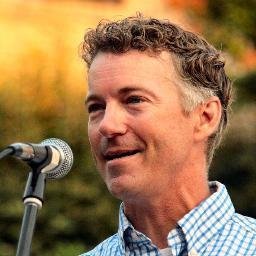