Victor Steban is accused of shooting and killing Jake Erdeljac and his girlfriend Mara Casale in a days-long crime spree. The 53-year-old was captured on Route 30 after a manhunt. He’s charged in connection with a fire at his own home and multiple drive-by shootings.
2 months ago 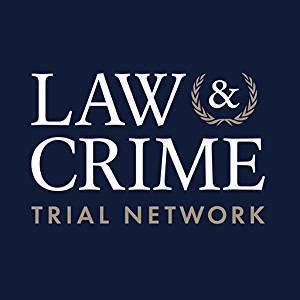 The Westmoreland County District Attorney will seek the death penalty for a man accused of killing a Penn Township couple at their home in May.