Yelp on Wednesday released its latest Economic Average report, revealing business closures across the U.S. are increasing as a result of the coronavirus.
1 year ago|New York, United States 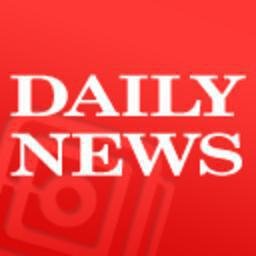 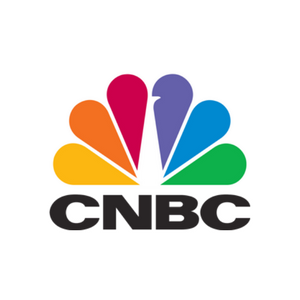 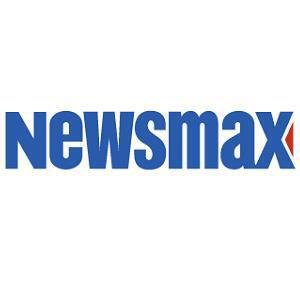 Yelp on Wednesday released its latest Economic Average report, revealing business closures across the U.S. are increasing as a result of the coronavirus.

Yelp: 60 percent of US businesses closures since March are permanent

A Yelp report released Wednesday determined that about 60 percent of business closures across the country since March are permanent, a staggering statistic that shows the widespread economic impact of the coronaviru

About 60% of U.S. businesses that have closed since the start of the coronavirus pandemic have folded permanently, according to a report released by Yelp on Wednesday.

Yelp: 60% of business closures since March are permanent

Sixty percent of the business closures since the pandemic hit in March are permanent, according to online business reviewer Yelp.

More Than Half Of Business Closures Caused By Economic Lockdowns Are Permanent, Yelp Data Show

More than half of American businesses that closed down due to economic lockdowns are permanently shuttered.

About 60% of businesses that have closed across the country since March 1 will not reopen, according to a Yelp report released Wednesday. Yelp's September Local Economic Impact report found that 97,966 businesses on the site have permanently closed between March 1 and Aug....

A majority of COVID-19 lockdown business closures are permanent, according to Yelp data

Six months into the economic disruption of COVID-19 in the United States, Yelp has found that more than 60% of business closures that have occurred since March 1 have become permanent, CNBC reported.Breaking down the numbersFrom March 1 through Aug. 31, 163,735 businesses have changed their status to reflect closures on Yelp, one of the world's most popular online business directories. That represents a 23% increase in closures since mid-July, i…

A majority of businesses that shut down during the COVID-19 over-reaction by government officials will never reopen.“As of Aug, 31, 163,735 businesses have indicated on Yelp that they have closed. That’s down from the 180,000 that closed at the very beginning of the pandemic. However, it actually shows a 23% increase in the number of closures since mid-July,” CNBC reports.In addition to monitoring closed businesses, Yelp also takes into account … 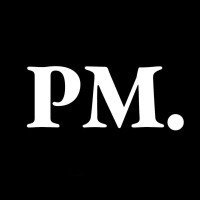 60 percent of businesses closed due to pandemic will never reopen

The study differentiates between businesses that have closed temporarily and those which are permanently shuttered, and that's where the data shows a cause for alarm. 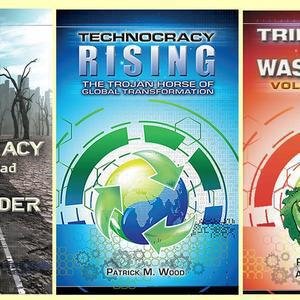 The Technocrat-led Great Panic of 2020 has created outright genocide among small business in America. Small businesses account for 80% of overall jobs in America, and as a mainstay of employment, took decades to develop: Now destroyed in mere months.