Disillusioned and burnt out at just 25, Dorinda Cox faxed off her resignation letter to the Kalgoorlie police station, giving up on a career she'd poured herself into.
2 months ago|Canberra, Australia 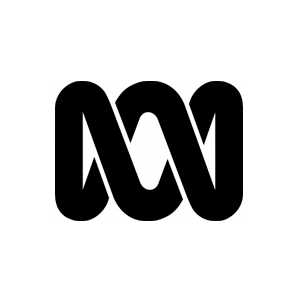 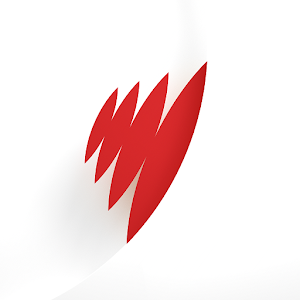 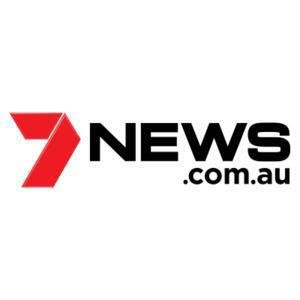 Dorinda Cox visited Canberra as a teenager. Today, she officially becomes the first Aboriginal woman from Western Australia to serve in federal Parliament.

The Yamatji and Noongar woman is the seventh active First Nations representative in federal parliament.

Cox vows to be a strong Indigenous voice

In her first speech to parliament, Greens senator Dorinda Cox has urged for an end to business as usual from the government on Indigenous affairs.