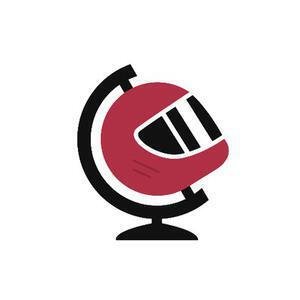 Lewis Hamilton 'Best thing about Bottas is lack of BS'

Lewis Hamilton reckons the best thing about his partnership with Valtteri Bottas is the lack of “BS”.Hamilton and Bottas have been Mercedes team-mates since 2017, the Finn called up to replace Nico Rosberg after the German’s shock retirement following his 2016 championship victory.To date, Bottas has failed to beat Hamilton to a title.While the Briton has claimed four Drivers’ Championship titles and 43 race wins during their time together, Bott…