Campaign group Global Witness said it failed to prevent discriminatory targeting of ads. Almost all Facebook users shown adverts for mechanics were men. Ads for nursery nurses were seen almost exclusively by women. Facebook says its system shows people ads they may be most interested in. It says it is exploring extending limits on the targeting of job, housing and credit ads to other countries.
3 months ago|London, United Kingdom

An investigation by Global Witness suggests its algorithm is biased in choosing who sees which ads.

The social network is again battling charges of sexism after its algorithms assigned adverts to different genders. 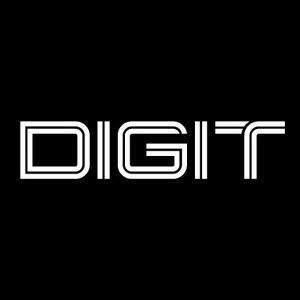 Facebook ads have been accused of breaching equality laws with advertisements for certain jobs being presented predominantly to men.