Trump predicts America will cease to exist in three years

Trump predicts America will cease to exist in three years

The former president also hinted to Newsmax host Sean Spicer that he may run for the presidency in 2024.

Former President Donald Trump made several dark and ominous statements during a Tuesday appearance on Sean Spicer's Newsmax show.Trump argued "our country has gone really downhill in the last eight months like nobody's ever seen before."He then predicted that America would end within the next three years."And you go to these elections coming up in '22 and '24 — we're not going to have a country left. The election was rigged and we're not going t…

"Our country has gone really downhill in the last eight months like nobody's ever seen," Trump tells Sean Spicer

Trump Predicts Destruction of America by 2024, Then Teases Presidential Run That Year

In one interview, the ex-president said the U.S. has three years left, but also hinted at a 2024 run. 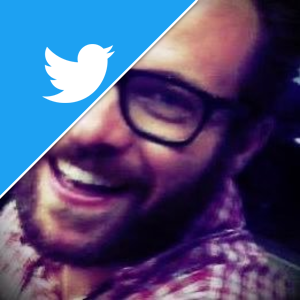 Donald Trump claimed in a new interview that America is not going to remain in another three years time.