Placer County officials have issued an evacuation order after a fire started at a campground near Colfax. Cal Fire said the wildfire, named the River Fire, has since burned 100 acres. Those fleeing their homes can head to a temporary evacuation point at Bear River High School in Grass Valley.
2 months ago|Placer County, United States 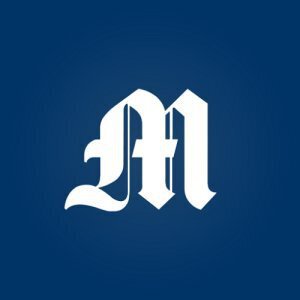 COLFAX (CBS13) — An evacuation order has been issued from the Bear River Campground to both sides of Milk Ranch Road to Tokyana Road due to a fire Wednesday afternoon.The Placer County Sheriff’s Office says they are also sending out evacuation warnings to several residents just outside the immediate area.A large plume of smoke can be seen coming from the area.No other details about the wildfire have been released at this point.

A fast-moving wildfire that started around 2 p.m. Wednesday had within hours prompted evacuations in Placer and Nevada counties.The River Fire had burned 1,400 acres (2.2 square miles) by 7:30 p.m., the California Department of Fire and Forestry Protection said.The map above shows the approximate boundaries of the mandatory evacuation order. Below are more detailed maps from each county, including evacuation warning areas. They allow a user to s… 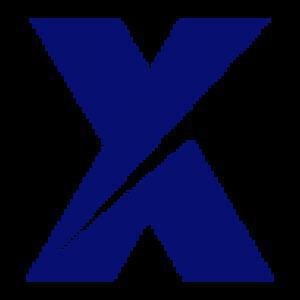 Live blog: Evacuations ordered after fire breaks out at campground near Colfax