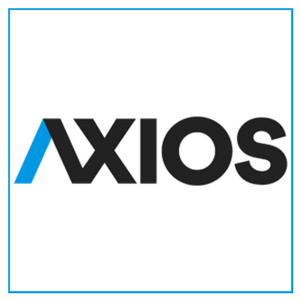 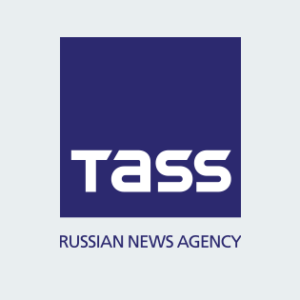 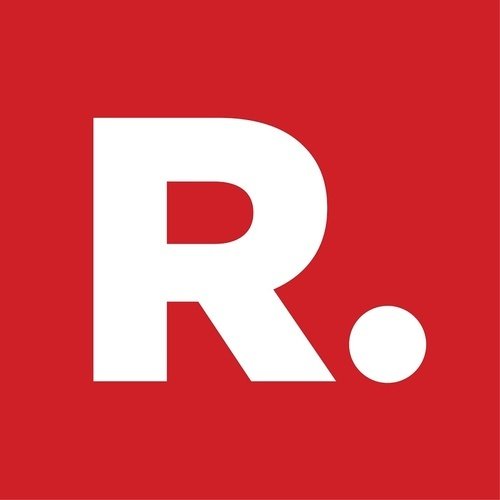 Harris slams Trump for not asking Putin about NYT Russian bounties story – a rumor, for which PENTAGON sees no proof

Vice-presidential candidate points out Trump’s failure to act on issues of Russia, Taliban

The senator said that the data was published that Russia offered bounties for American soldiers, while Donald Trump has never raised this issue with Russian President Vladimir Putin

Harris went after Trump for calling John McCain a "loser" in 2015 for being taken prisoner in combat.

US Vice-Presidential Debate: Harris accuses Trump of taking Putin's word over US intel

Harris attacked Pence by bringing in the 2016 US election meddling report, saying Trump took the word of Putin over that of the US intelligence community.

Harris relied on a report about Russian bounties the Pentagon has said is uncorroborated to claim President Trump does not care about troops.