Parents across the country are standing up and speaking out against critical race theory in schools. From Loudoun County, Virginia, to Carmel, New York, school board meetings have become must-see TV. But what happens when the cameras turn off? How can parents turn their outrage into meaningful change? 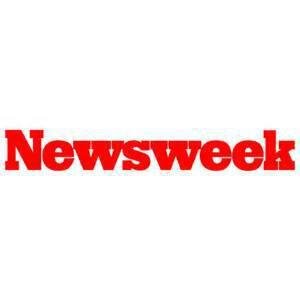 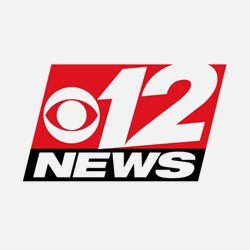 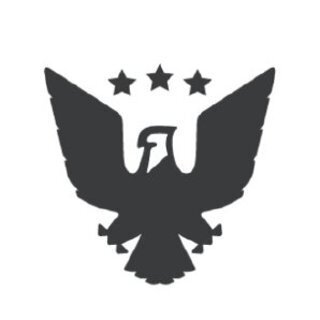 No, banning critical race theory in K-12 is not 'cancel culture'

Florida Gov. Ron DeSantis speaks at a pre-legislative news conference. (AP Photo/Steve Cannon)No, banning critical race theory in K-12 is not 'cancel culture' Samuel Kim June 08, 10:22 PMJune 09, 10:25 AMThe Florida State Board of Education will vote on a rule prohibiting the required instruction of “American history as something other than the creation of a new nation based largely on universal principles st…

Proponents of critical race theory say is necessary to combat modern-day racism. DeSantis has called it a form of "indoctrination" that is "teaching kids to hate their country and to hate each other."

He’d ‘Fire Us All If He Could So That He Could Replace Us All With People Of Color’: Teacher At Posh NJ School Quits Over Critical Race Theory Agenda

A much-praised English teacher at a posh private school in New Jersey quit her job over the school’s apparent adoption of critical race theory, claiming that the head of the school twice told faculty he “would fire us all if he could so that he could replace us all with people of color.” 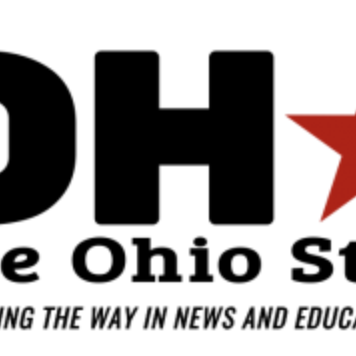 The Florida Education Association released a statement Tuesday slamming a proposed ban on teaching critical race theory, pushed by Gov. Ron DeSantis and Education Commissioner Richard Corcoran. “Students deserve the best education we can provide, and that means giving them a true picture of their world and our shared history as Americans. Hiding facts doesn’t change them.