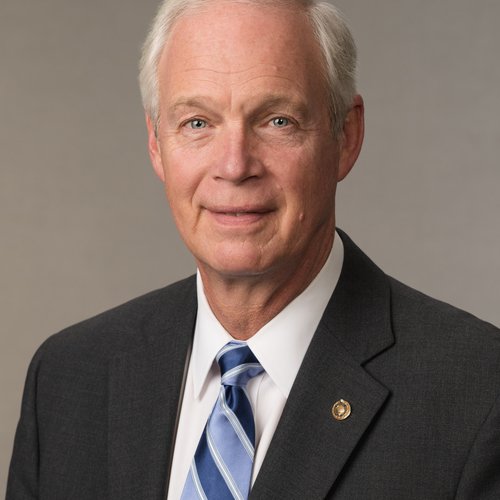 How is the media covering Ron Johnson? 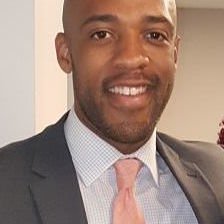 D
Mandela Barnes
Ronald Harold Johnson is an American accountant, businessman, and politician serving as the senior United States senator from Wisconsin. Johnson was first elected to the U.S. Senate in 2010, defeating Democratic incumbent Russ Feingold. He was reelected in 2016, defeating Feingold in a rematch. Before entering politics, Johnson was chief executive officer of a polyester and plastics manufacturer founded by his brother-in-law.
2022 Senate Election
Wisconsin Senate Election
Location of Coverage About Ron JohnsonBased on 369 recent stories
15% Local Coverage80% National Coverage5% International Coverage

How is the media covering Ron Johnson?

37% Left coverage: 51 sources
Sen. Ron Johnson (Wis.), who was the Democrats’ biggest Republican target in the Senate, was projected to defeat Wisconsin Lt. Gov. Mandela Barnes (D) and win reelection to a third term. See the Story
US & Canada · Wisconsin

67% Center coverage: 9 sources
Republican Sen. Ron Johnson defeats Democrat Mandela Barnes. Barnes was seeking to become the first Black senator from Wisconsin. Johnson is one of former President Donald Trump's biggest backers. The race was one of a handful of tight Senate contests across the country that could determine which party holds majority control.See the Story
Crime · Wisconsin

55% Center coverage: 11 sources
Mandela Barnes, the Democrat taking on Republican Sen. Ron Johnson in Wisconsin’s Senate race, on Thursday faces what could be his last clear shot at rebutting the avalanche of GOP attacks on crime and police funding that have taken a months-long toll on his campaign. Barnes and Johnson are set to meet for their second and final debate Thursday night — hours after the House committee investigating the January 6, 2021, attack on the US Capitol holds a hearing that is expected to function as its closing argument ahead of the November midterm elections.See the Story

55% Left coverage: 11 sources
Sen. Ron Johnson (R-Wis.) and Democratic candidate Mandela Barnes shared the stage for the first of two scheduled debates on Friday as the candidates simultaneously tried to paint each other as extremist while going on defense on issues like crime and Social Security. Barnes, the state lieutenant governor who has branded himself as a populist in the race, fielded attacks over the issue of crime and defunding the police. At the same time, Johnson was forced to answer questions about his previous comments on Social Security and his ties to the Jan. 6 Capitol riot.See the Story
US & Canada · Madison

In battle for U.S. Senate, Wisconsin emerges as key race

Toss Up Races in Wisconsin

75% Center coverage: 4 sources
The latest poll from Marquette Law School finds the races for Wisconsin governor and U.S. Senate will likely be extremely close. Among those who say they are certain to vote or have already voted, Marquette pollsters found the governor's race between Democratic Gov. Tony Evers and Republican challenger Tim Michels is a true tossup. The race for the Senate between Republican Sen. Ron Johnson and Democratic challenger Lt. Gov. Mandela Barnes has also tightened, with 50% of people polled saying they support the incumbent.See the Story
US & Canada · Washington

67% Left coverage: 3 sources
U.S. Sen. Ron Johnson voted against advancing a bill to codify the right to same-sex marriage. The Oshkosh Republican said the measure did not "provide sufficient protection for those with strongly held religious beliefs" The bill would require the federal government to recognize marriages that are valid in the state where it was performed.See the Story
Ron Johnson

67% Left coverage: 3 sources
Sen. Ron Johnson charged President Biden with being "highly compromised" by his family's past ties to Chinese business dealings ahead of FBI Director Christopher A. Wray's scheduled testimony to a Senate committee this week.See the Story 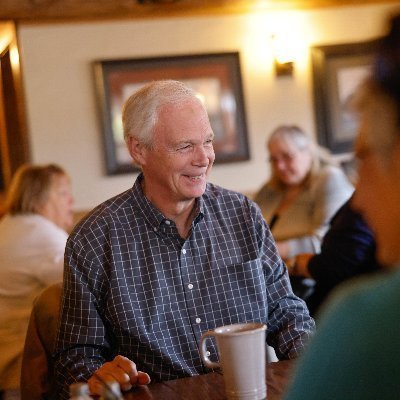