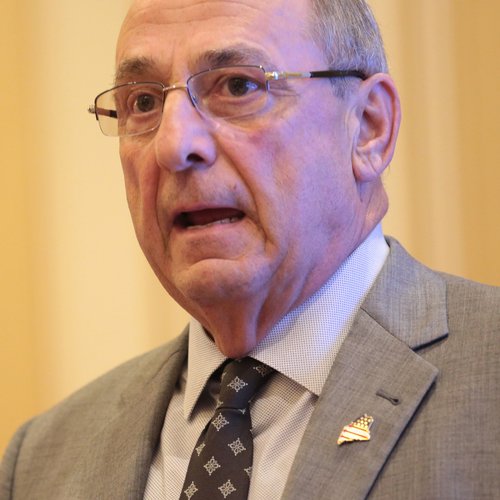 How is the media covering Paul LePage? 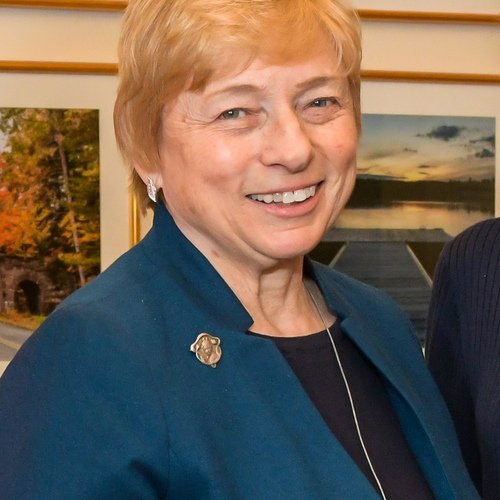 D
Janet Mills
Paul Richard LePage is an American businessman and politician who was the 74th Governor of Maine from 2011 to 2019. LePage served two terms as a city councilor in Waterville, Maine, before being elected Mayor of Waterville in 2004, serving until 2011. LePage ran for governor of Maine in the 2010 election, winning the general election with a plurality, 37.6%, in a five-candidate race. He was re-elected with a stronger plurality, 48.2% of the vote, in a three-candidate election in 2014. During his tenure as the Governor of Maine, he made extensive use of his veto power, vetoing 652 bills as of July 2018, more than the total by all Maine governors over the previous 100 years combined.
2022 Governor/Gubernatorial Election
Maine Governor/Gubernatorial Election
Location of Coverage About Paul LePageBased on 22 recent stories
55% Local Coverage45% National Coverage0% International Coverage

How is the media covering Paul LePage? 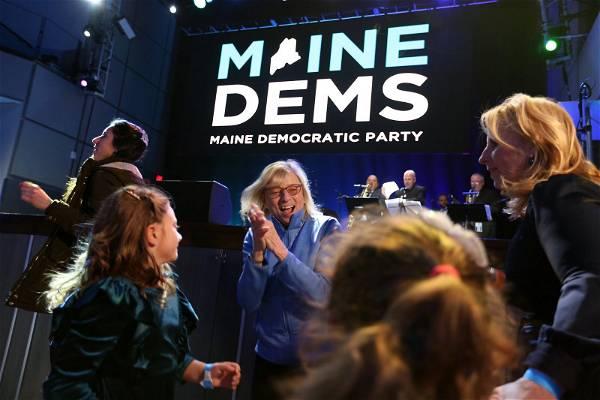 57% Left coverage: 14 sources
Maine Gov. Janet Mills (D) was projected to have fended off a comeback bid from her predecessor, former Gov. Paul LePage (R), to win a second term. LePage, a conservative firebrand, moved to Florida after serving two terms from 2011 to 2019, but then moved back to Maine and took advantage of state law allowing his return to office.See the Story 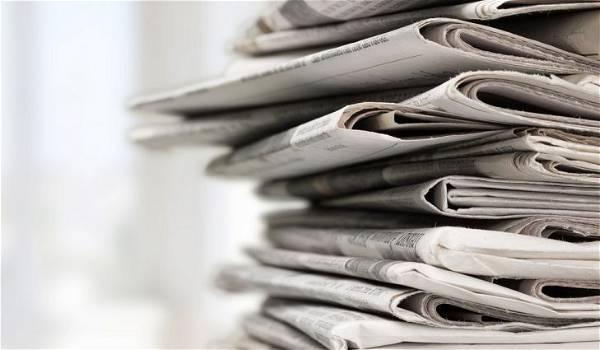 100% Left coverage: 1 sources
Maine Access Points (MAP) is a statewide harm reduction organization. During this year's gubernatorial campaign, harm reduction emerged as a political flashpoint. In 2021, the state set a record for the number of drug overdose deaths in a year, with over 630 people dying, amounting to nearly two a day.See the Story

100% Center coverage: 1 sources
Paul LePage and Janet Mills campaigns focus on home heating challenges ahead. Challenger LePage calls for actions incumbent Mills says she is already taking. LePage: "This winter we need to protect Mainers. This is going to be a serious crisis" Mills: "The fear right now is not just the price, it's the shortage"See the Story
Paul LePage

100% Left coverage: 1 sources
LePage floundered across the growing region that has shifted toward Democrats. He lost badly in places where he once won and let Gov. Janet Mills drive up the margin in others. His 2022 performance was worse than his showing in 2014 in all 70 communities in the Portland metro area.See the Story 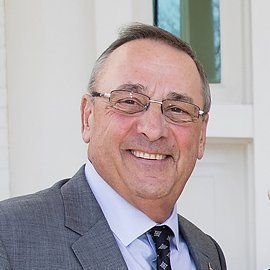