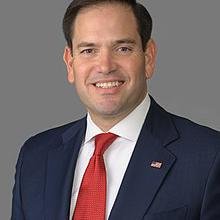 How is the media covering Marco Rubio? 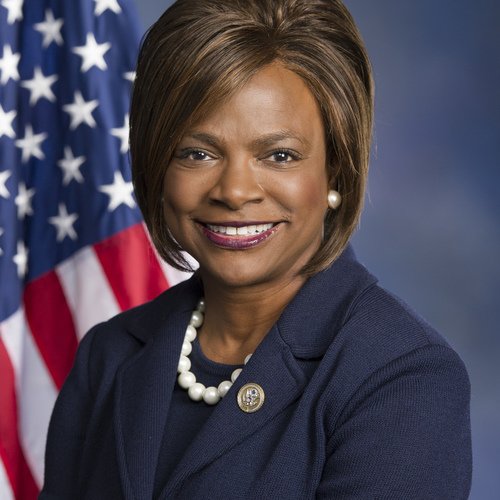 D
Val Demings
Marco Antonio Rubio (born May 28, 1971) is an American politician and lawyer serving as the seniorUnited States senator from Florida, a seat he has held since 2011. A member of the Republican Party, he served as Speaker of the Florida House of Representatives from 2006 to 2008. Rubio unsuccessfully sought the Republican nomination for President of the United States in 2016, winning presidential primaries in Minnesota, the District of Columbia and Puerto Rico.
2022 Senate Election
Florida Senate Election
Location of Coverage About Marco RubioBased on 139 recent stories
18% Local Coverage74% National Coverage8% International Coverage

How is the media covering Marco Rubio? 80% Right coverage: 10 sources
left-wing activist David Hogg is apologizing to Sen. Marco Rubio (R-FL) Hogg took to Twitter on Thursday to complain that Rubio refused to meet with him because he "triggers" the senator. However, Rubio's chief of staff promptly responded, calling Hogg a liar. The activist now says the tweet, which caused an uproar on social media, was "an honest mistake"See the Story 67% Center coverage: 3 sources
Val Demings is the only major candidate on the Democratic side of the race. She is expected to face off against Sen. Marco Rubio in November. Despite her 27 years in law enforcement, 55 of Florida's 67 Sheriffs endorsed Rubio earlier this year. Demings isn't eyeing a future presidential bid, she told reporters.See the Story 67% Right coverage: 6 sources
United States Senator Marco Rubio has an issue with the NBA. Rubio pointed out that the league ignores the blood on their own hands while politicizingSee the Story Coverage: 4 sources
Sens. Marco Rubio and Dianne Feinstein might not agree on much, but they’ve joined together in calling for a part-time adjunct to America’s newest military force.See the Story

Coverage: 2 sources
U.S. Supreme Court decision will almost immediately limit access to abortions in some states. In the days and weeks to come, the shock waves will reach deeply into American life, UC Berkeley scholars say. Some said the ruling could deeply alienate religious communities outside the realm of conservative Christians. It could pose threats to same-sex marriage and shape how people use software and apps.See the Story

100% Right coverage: 2 sources
Gun control advocate David Hogg said that Republican Sen. Marco Rubio of Florida cancelled a meeting after getting 'triggered' Hogg apologized after Rubio's staff called him out publicly for lying. Hogg has been a vocal advocate for gun control since the mass shooting at Marjory Stoneman Douglas High School while he was attending.See the Story

100% Left coverage: 1 sources
Marco Rubio is the son of Cuban immigrants who came to the United States in 1956. He is the first Cuban-American to hold the position of speaker of the Florida House of Representatives. In 2012, Rubio was named one of Time magazine's 100 most influential people of the year. In 2013, Rubio delivered the Republican response in both English and Spanish to the State of the Union Address.See the Story

100% Center coverage: 1 sources
Rubio's legislation would allow parents to get three months of their Social Security decades ahead of time to finance parental leave. Current U.S. law provides only that these parents get 12 weeks of unpaid, job-protected leave with health benefits. About 23% of the private sector workforce has access to paid family leave, the Bureau of Labor Statistics says.See the Story 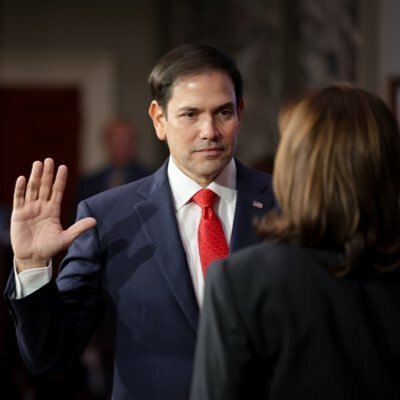