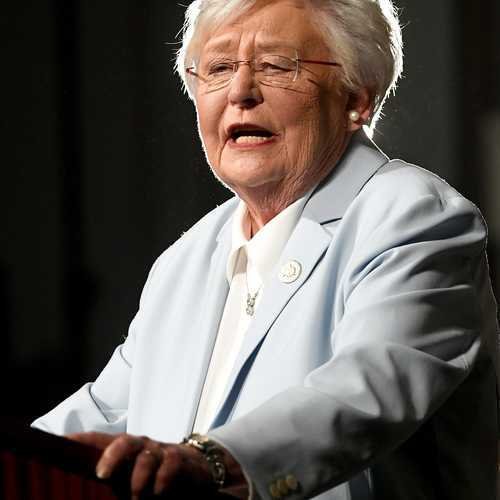 How is the media covering Kay Ivey? 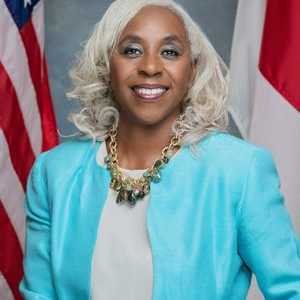 D
Yolanda Flowers
Kay Ellen Ivey is an American politician serving as the 54th and current governor of Alabama since 2017. She was the 38th Alabama state treasurer from 2003 to 2011 and the 30th lieutenant governor of Alabama from 2011 to 2017. Ivey became Alabama's second female governor and the first female Republican governor upon the resignation of her predecessor, Robert J. Bentley. She won a full term in the 2018 gubernatorial election by a wide margin against challenger Walt Maddox. At age 77, Ivey is the oldest currently serving governor in the United States.
2022 Governor/Gubernatorial Election
Alabama Governor/Gubernatorial Election
Location of Coverage About Kay IveyBased on 74 recent stories
23% Local Coverage71% National Coverage6% International Coverage

How is the media covering Kay Ivey?

80% Center coverage: 5 sources
First Solar Inc. plans to invest $1.1 billion to establish a photovoltaic (PV) solar module manufacturing facility in Lawrence County, Alabama. The new factory is part of the company's previously announced investment in scaling its American manufacturing footprint to over 10 gigawatts (GW) by 2025. The Alabama facility is expected to advance a strategic push by the company to scale its U.S. manufacturing base in support of the effort to decarbonize the American economy.See the Story
Kay Ivey · Alabama

Coverage: 2 sources
Florida's unemployment rate remained at 2.7% in August. The Orlando-Kissimmee-Sanford region rate was 2.9%. Florida lost 1.28 million jobs from February 2020 to April 2020. The state estimates it has regained those lost jobs and added 1.65 million more.See the Story

34% Center coverage: 3 sources
September is Suicide Prevention Awareness Month. Nearly 15 out of every 100,000 people in Minnesota die by self-harm. To register for the training, visit eventbrite.com/e/save-suicide-prevention-training-tickets. If you or someone you know needs support now, call or text 988 or chat 988Lifeline.org.See the Story
Kay Ivey · Alabama

67% Right coverage: 3 sources
The 450,000-square-foot facility will be able to supply over 200,000 EV batteries annually to the Hyundai Motor Manufacturing Alabama (HMMA) factory in Montgomery and the Kia Georgia plant. Construction on the new facility is expected to begin as early as December. Production of EV battery assemblies is projected to begin in 2024.See the Story
Kay Ivey · Birmingham

Alabama should put a moratorium on executions

75% Center coverage: 4 sources
Alabama Gov. Kay Ivey has asked for an effective moratorium on executions in the state. Ivey couched her request for a moratorium as a means of getting justice for the families of crime victims. Alabama prisons commissioner John Hamm said his department is fully committed to Ivey's plan.See the Story
Kay Ivey

Coverage: 2 sources
Governor Kay Ivey joined Alabama education leaders Tuesday at Carver High School to proclaim November as Thank Alabama Teachers Month. This is the third annual month thanking Alabama teachers since Ivey began the initiative in 2020. Parents and all Alabamians are encouraged to thank the teachers in their lives throughout the month.See the Story 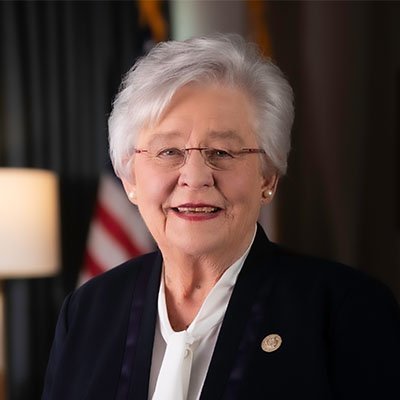