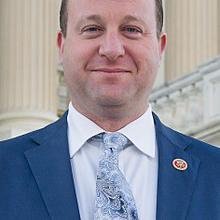 How is the media covering Jared Polis? 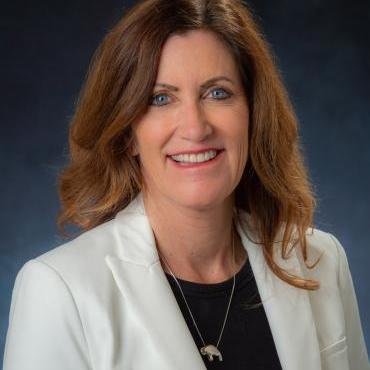 R
Heidi Ganahl
Jared Schutz Polis is an American politician and businessman, serving as the 43rd governor of Colorado since January 2019. He served one term on the Colorado State Board of Education from 2001 to 2007, and five terms as the United States representative from Colorado's 2nd congressional district from 2009 to 2019. He was the only Democratic member of the libertarian conservative Liberty Caucus, and was the third-wealthiest member of the United States Congress, with an estimated net worth of $122.6 million. He was elected governor of Colorado in 2018, defeating Republican nominee Walker Stapleton.
2022 Governor/Gubernatorial Election
Colorado Governor/Gubernatorial Election
Location of Coverage About Jared PolisBased on 40 recent stories
38% Local Coverage62% National Coverage0% International Coverage

How is the media covering Jared Polis?

67% Center coverage: 9 sources
Heidi Ganahl won the Colorado 2022 Republican primary over Greg Lopez. She will face Democratic incumbent Jared Polis, who has no primary challenger, in the general election on Nov. 8. Ganahl is the only Republican to hold a statewide office in Colorado following Democratic sweeps in recent cycles.See the Story 100% Center coverage: 4 sources
Colorado Governor Jared Polis signed a law to end the state sales and use tax on feminine hygiene products and diapers. The bipartisan law now goes into effect on Aug. 10. In 2017, Colorado lawmakers failed to pass similar legislation. According to the Governor's Office, this law is one of the 100 ways the Polis administration is saving Coloradans money.See the Story Polis: Colorado will refuse to comply with abortion investigations

60% Left coverage: 5 sources
Gov. Jared Polis signed an executive order to ensure that reproductive health care options remain available across the state of Colorado. The state will refuse to cooperate with any out-of-state civil or criminal investigations into legal health decisions in Colorado. Back in 1967, then-Gov. John Love made Colorado the first state in the country to remove criminal penalties for people who received abortions.See the Story

100% Center coverage: 4 sources
Jared Polis holds a 17-point lead in his race to win reelection as Colorado's governor against Republican Heidi Ganahl. Of the respondents, 53% said they would vote for Polis if the election were held today. A significant minority of voters said they are still undecided 9% for this race.See the Story

Sure, Pay Taxes On Bitcoin ... But Pay Taxes With Bitcoin? Colorado Becomes First State To Let You Do It

100% Center coverage: 2 sources
Colorado Gov. Jared Polis announced on Monday that state residents can pay taxes with cryptocurrencies. The move expands Polis' relationship with blockchain companies in the state. The state does not intend to hold crypto on its balance sheet, and will work with a third party to transfer crypto payments to USD.See the Story

Diapers, feminine hygiene products are no longer taxed in Colorado

67% Center coverage: 3 sources
Governor Jared Polis signed the landmark bipartisan law on June 3, which exempted sales tax for adult and baby diapers and feminine hygiene products, including tampons and pads. The state expects the new tax exemption to cost them roughly $4.3 million in lost sales tax revenue in the first year and $9.1 million in the next.See the Story

Why are flags at half-staff in Colorado?

67% Center coverage: 3 sources
Flags will be flown at half-staff until midnight Aug. 4. Walorski, along with two members of her staff, were killed in a car crash on Wednesday in Indiana. President Joe Biden released a statement, in part, onWalorski's passing: "She was respected by members of both parties"See the Story

100% Right coverage: 2 sources
Colorado Democrats are opening an array of public benefits to illegal aliens that are expected to cost millions for the state's taxpayers.See the Story

Coloradans are worried about housing. Here’s what Jared Polis and Heidi Ganahl say they’d do

100% Center coverage: 1 sources
Rising housing costs are a major component of inflation, which was the top priority for voters. Gov. Jared Polis, a Democrat, and his Republican challenger, Heidi Ganahl, talked about their approaches to the state's housing market. Polis said the state must work with cities to reform zoning codes and encourage dense, sustainable development.See the Story 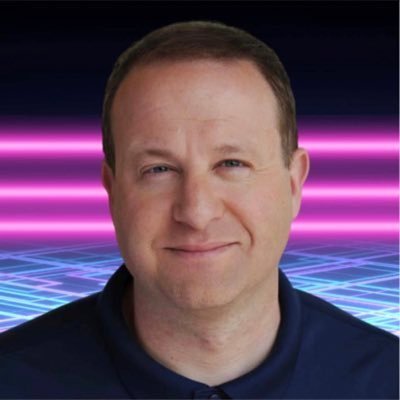