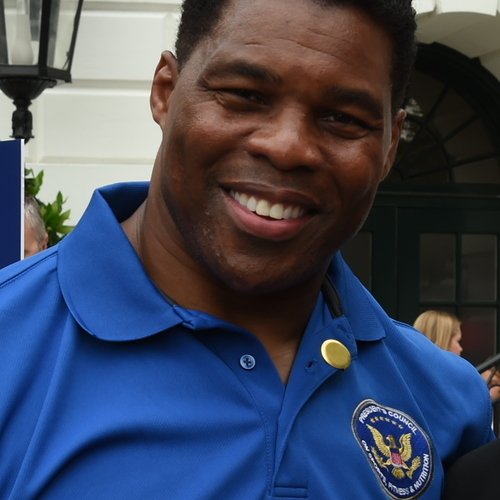 How is the media covering Herschel Walker? 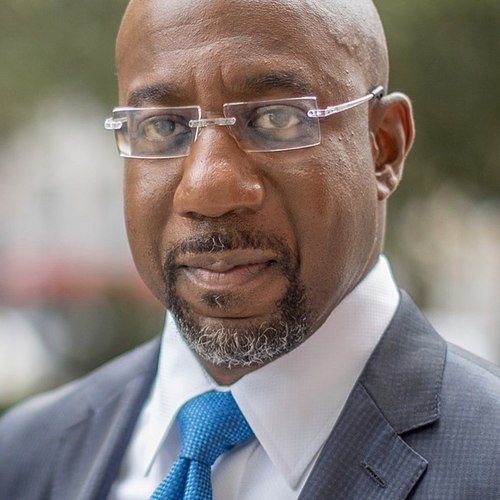 D
Raphael Warnock
Herschel Walker is a former American football running back, bobsledder, and mixed martial artist. He played college football for the University of Georgia, earned consensus All-American honors three times and won the 1982 Heisman Trophy. He is considered to be one of the greatest college football players of all time, ranked No. 1 by Bleacher Report, 247sports, and Sporting News, and No. 2 by ESPN. Walker began his professional football career with the New Jersey Generals of the United States Football League, before joining the National Football League, initially with the Dallas Cowboys. He was the focus of a huge 1989 trade to the Minnesota Vikings, and later played for the Philadelphia Eagles and New York Giants. He was inducted into the College Football Hall of Fame in 1999.
2022 Senate Election
Georgia Senate Election
Location of Coverage About Herschel WalkerBased on 1,036 recent stories
10% Local Coverage81% National Coverage9% International Coverage

How is the media covering Herschel Walker?

60% Left coverage: 15 sources
Herschel Walker (R) “is getting a tax break intended only for a primary residence this year on his home in the Dallas, Texas, area, despite running for Senate in Georgia,” CNN reports.See the Story
US & Canada · Atlanta

57% Left coverage: 14 sources
A woman who alleges that U.S. Senate candidate Herschel Walker pressured her into having an abortion in 1993 on Tuesday challenged the Republican, who has said he opposes abortion with no exceptions, to meet her publicly before next month's Georgia run-off election.See the Story
Raphael Warnock · Georgia

58% Left coverage: 12 sources
A poll released on Tuesday by AARP, an interest group for those aged 50 and older, found a significant age gap in voters preferences in the Georgia Senate runoff election between incumbent Sen. Raphael Warnock (D) and former NFL player Herschel Walker (R) Warnock leads Walker by 24 percentage points among voters aged 18-49, while Walker leads by nine points among Voters aged 50 or older, according to the poll.See the Story

Doubts about candidates tipped the scales in tightest races

80% Right coverage: 5 sources
At a shopping-center parking lot in this city east of Atlanta, Democratic Sen. Raphael Warnock on Monday urged supporters to get friends to vote in Georgia’s Dec. 6 runoff, arguing that even one more vote in the Senate would give his party a better chance to pass legislation on a range of issues, from voting rights to abortion. See the Story
Raphael Warnock · Wrightsville

67% Left coverage: 3 sources
Herschel Walker says he'd like to debate MSNBC personality Joy Reid. Reid tweeted a video of Walker appearing on Fox News. Walker used the word "erection" when he meant to say "election" Walker has not responded to Reid's challenge to debate him on her show.See the Story
Herschel Walker

Coverage: 2 sources
Georgia Republican candidate for Senate Herschel Walker is allegedly getting a $1,500 tax break for his home in Dallas, Texas -- an exemption reserved for permanent residents.See the Story
Raphael Warnock

Republicans want Brian Kemp's mojo to rub off on Herschel Walker in the Georgia Senate runoff, but hurdles remain as the governor uses his political operation to boost the GOP

100% Left coverage: 1 sources
Herschel Walker, the GOP's nominee for the Georgia Senate runoff, hugged newly-reelected Gov. Brian Kemp at a campaign rally last week. The GOP won virtually every statewide election in Georgia earlier this month, except for Walker, who in his race against Sen. Raphael Warnock captured 48.5% of the vote compared to the incumbent Democratic lawmaker's 49.4%.See the Story
Herschel Walker

MSNBC’s Joy Reid Says She Will Debate Herschel Walker, But Only One-On-One 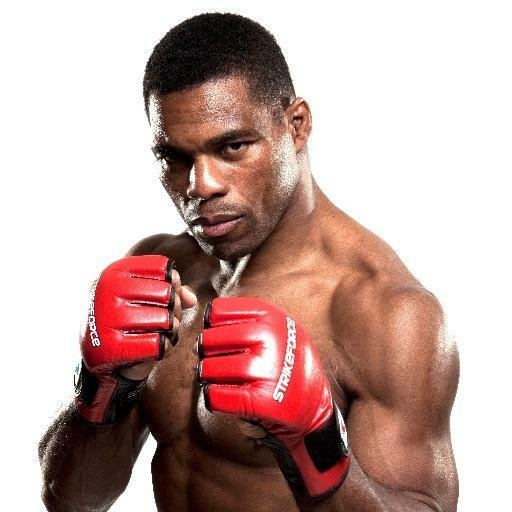 Doubts about candidates tipped the scales in tightest races