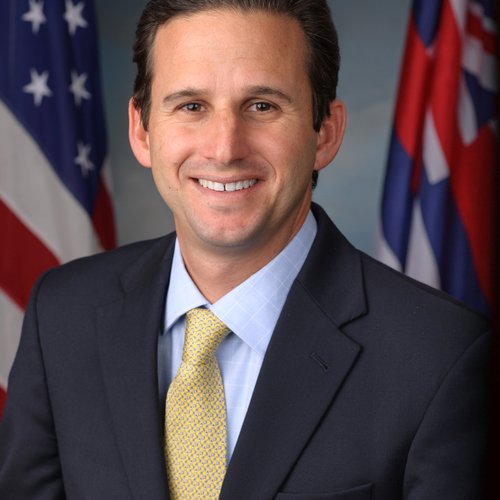 How is the media covering Brian Schatz?

How is the media covering Brian Schatz?

100% Center coverage: 1 sources
"We've got to strengthen and protect Social Security, Medicare, and Medicaid, and I will continue to fight to protect these programs."See the Story 100% Left coverage: 1 sources
Sen. Brian Schatz is pushing for a 20% bump to the allowance that senators use to pay their staffers. Republicans seem reluctant to hike office budgets again after providing a modest increase in 2021 of 5%. Schatz wants to see at least $7 million in new dedicated funding to pay interns who work for Senate committees.See the Story 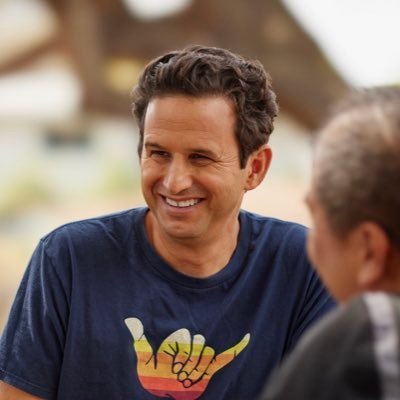