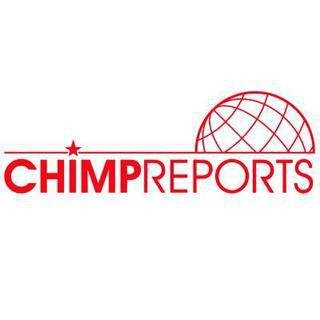 Police in Hoima on Thursday released two Journalists from Kampala who were recently arrested on allegations that they had a plan to lead a peaceful demonstration aimed at saving Bugoma Forest.The two journalists are Joshua Mutale and Vanex Watebawa from Water and Environment Network (WEMNET) a coalition for Environmental journalists.According to the bond form dated 17th September 2020 , these two are charged with Inciting violence to cause unlaw… 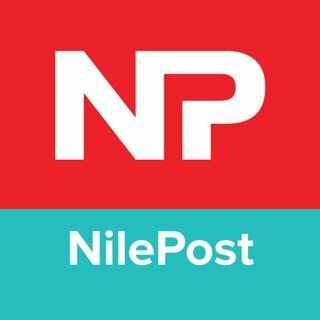