The FSO Safer is currently located roughly 5 nautical miles off the coast of Yemen. It contains 1.1 million barrels of oil, more than four times the amount spilled in 1989 by the Exxon Valdez. Air pollution from a full spill would increase the risk for heart and lung disease-related hospitalizations. 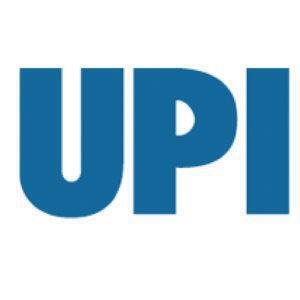 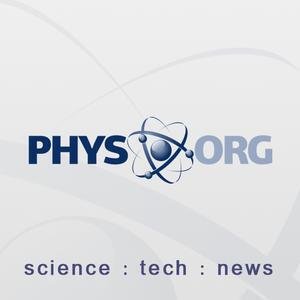 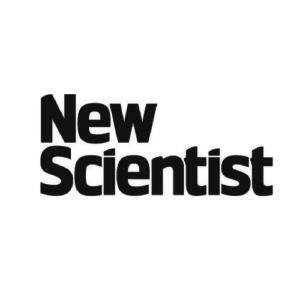 Tanker Safer has been abandoned since 2017 and loss of its 1.1m barrels would destroy Yemen’s fishing stocks

An abandoned oil tanker in the Red Sea containing 1.1 million barrels of oil is at risk of spilling and causing leaving millions of people in Yemen without water.

A potentially large oil spill from an abandoned tanker ship in the Red Sea could threaten public health in war-torn Yemen and neighboring countries unless urgent action is taken, a Nature Sustainability study found.

"Our results stress the need for urgent action to avert this looming disaster. The spill and its potentially disastrous impacts remain entirely preventable through offloading the oil."

A massive prospective spill from a deserted oil tanker in the Red Sea could lead to catastrophic public health effects in war-torn Yemen and neighboring countries unless urgent action is taken, according to a study led by researchers at the Stanford University School of Medicine.

Safer, an oil tanker in the Red Sea, has been abandoned and could unleash a catastrophic oil spill that would leave millions of people without food or clean water 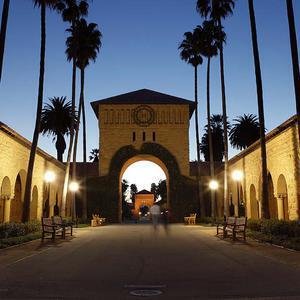 An oil spill from the FSO Safer could increase cardiovascular and respiratory hospitalizations and disrupt access to food and water for millions of people, researchers predict.