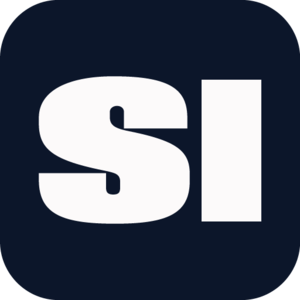 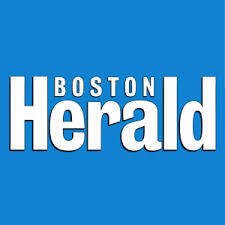 With Jonathan Jones suffering a season-ending injury, the Patriots are adding depth at cornerback.

With CB Jonathan Jones and LB Harvey Langi on injured reserve, the Pats add to their depth at both positions.

The Patriots added veteran cornerbacks Brian Poole and De’Vante Bausby to their practice squad Wednesday, a league source confirmed to the Herald.Poole, 28, signed with the Saints this summer, but quickly landed on injured reserve and was released two weeks ago. He played for the Jets the last two seasons, grabbing three interceptions and allowing an opposing passer rating of 80.8. Poole primarily played in the slot and on special teams.The 5-fo…