How are you liking our new look? Tell us what you think, good or bad we want to hear it.
Browser Extension
Register
Subscribe
Login
Local
My Feed
Blindspot
Australian Open
Coronavirus
Tennis
Boris Johnson

2 months ago
Articles
G
General Summary
A text message from a former Hall-of-Fame coach and broadcaster caught his eye.
Summary by Ground News

Earlier today Pro Football Focus released their game grades for yesterday’s Michigan-Ohio State tilt and I noted that, after a performance in which Michigan averaged 7.2 yards per carry and gained 297 rushing yards, their low run blocking grades seemed off. After hearing what Jim Harbaugh had to say during his pre-Big Ten Championship Game media availability, it seems fair to count John Madden as a fellow skeptic. Harbaugh relayed a story abou…

Madden said that this is as good an offensive line performance as he’s seen in a football game, according to Harbaugh.

A text message from a former Hall-of-Fame coach and broadcaster caught his eye. 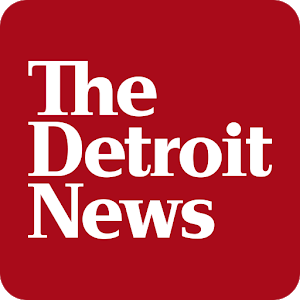 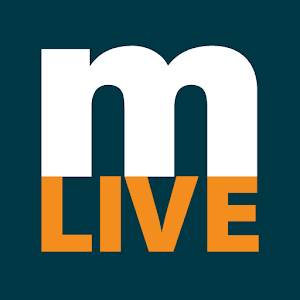