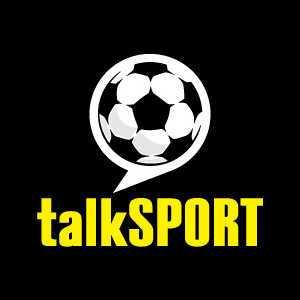 Chelsea have four key defenders out of contract next summer and the club are reportedly in the market for new signings.Antonio Rudiger, Thiago Silva, Andreas Christensen and captain Cesar Azpilicueta will all, as it stands, become free agents in the summer of 2022, but Blues chiefs are hopeful of tying down all four players to new deals.Rudiger is one of Chelsea’s best player but he may not be at the club next seasonGettySilva’s deal is also up … 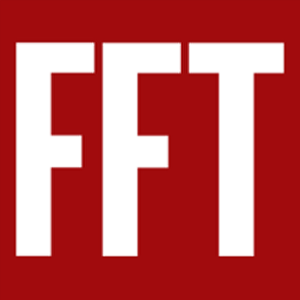