Sadiq Khan said he had 15 police officers on a team who kept him safe. He said his staff had been offered counselling to deal with 'vitriol' levelled at him. Mayor said he did not want to discourage others from going into politics. But said he was inspired by footballers who had pushed back against racist abuse.
2 months ago 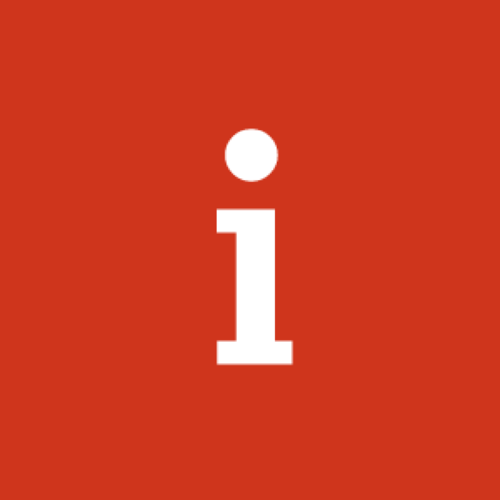 The London Mayor said he was given the confidence to talk about the threats and vitriol he receives for the first time after seeing the response to Marcus Rashford and the England team speaking out about racism.

Sadiq Khan: I need 24 hour security because of my skin colour and the god I worship

The mayor of London said he had initially rejected protection but was concerned for his family and staff.