A Look Back at Jan 6 + Free My News Bias for One MonthCheck it out
|
Subscribe Now
Login
Local
My Feed
Blindspot
winter stormCoronavirusCowboysSoccer
Jan 18, 2022SUBSCRIBE NOW

Canadian field hockey players stuck in South Africa due to COVID-19 travel restrictions are set to finally depart on Dec. 8. The federal government posted the exemption on its website on Saturday, while parents of the players were also notified. "I am beyond relief that it looks like there is a way for them to get home," said Sue Goddard from Vancouver.
1 month ago|Ottawa, Canada 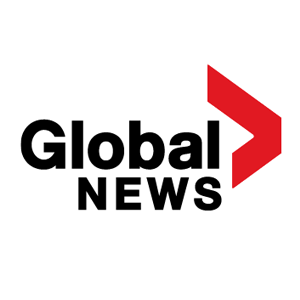 Canadian field hockey players stuck in South Africa due to COVID-19 travel restrictions are set to finally depart on Dec. 8 after receiving a travel exemption from the Canadian government.

Strict travel rules by the Canadian Government to limit the spread of the new variant, Omicron prompted the national junior field hockey team to seek an exemption to return home.

The federal government has granted an exemption for the B.C.-based junior women's field hockey team, allowing them to board a flight bound for Canada this week. 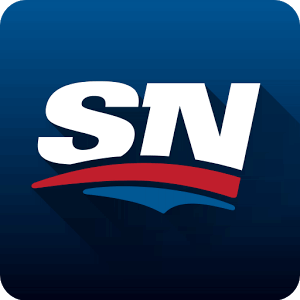 POTCHEFSTROOM, South Africa — Field Hockey Canada says it has received an exemption from the federal government to help bring its junior women’s team home from South Africa.The team got stuck in Potchefstroom, about 120 kilometres southwest of Johannesburg, because of shifting COVID-19 travel restrictions.The athletes and staff booked a flight out of Johannesburg on Dec. 8, transiting through Germany. But Field Hockey Canada said the team was be…