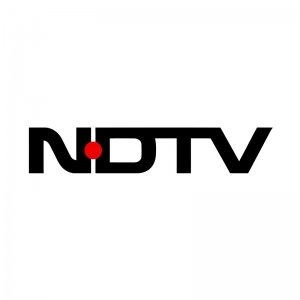 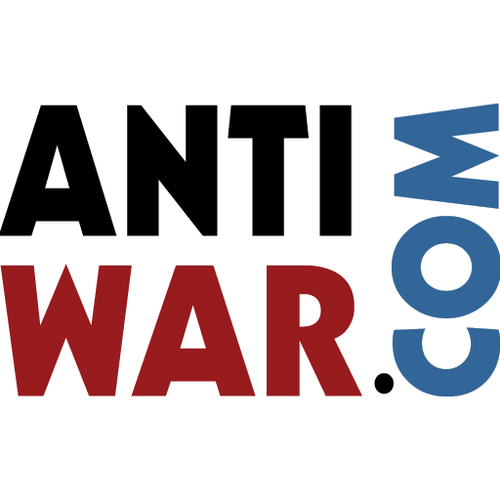 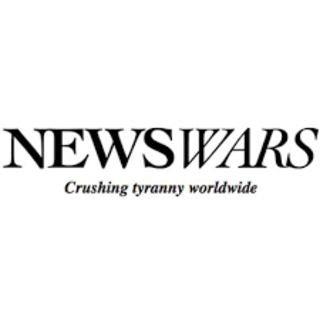 Around 250 Americans in Afghanistan still want to leave the country, the Department of State said on Sunday.Why it matters: The Kabul evacuation mission, which was further complicated by a terrorist attack at Hamid Karzai International Airport last week, is rapidly approaching President Biden's Aug. 31 end date.Get market news worthy of your time with Axios Markets. Subscribe for free.The U.S. Embassy in Kabul on Saturday told Americans at the a…

Around 250 Americans are still trying to leave Afghanistan with just days left before a Tuesday deadline for the withdrawal of US troops from the nation, said US State Department on Sunday (local time).

The State Department said on Sunday that around 250 Americans are still trying to leave Afghanistan with just days left before a Tuesday deadline for the withdrawal of U.S. troops from the nation.A department spokesperson said in a statement that some of those Americans may be traveling to Hamid Karzai International Airport or could already be there now.Since Aug. 14, almost 5,550 Americans and possibly more have been safely evacuated out of...

Breaking News and Information with a strong bias for telling the truth. Censored news and analysis that you won't find anywhere else.

The US said its received assurances from the Taliban

Members of Congress said Saturday evening that the Biden administration was not allowing Americans into the Kabul airport.