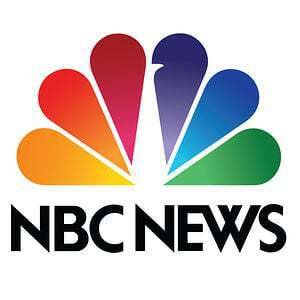 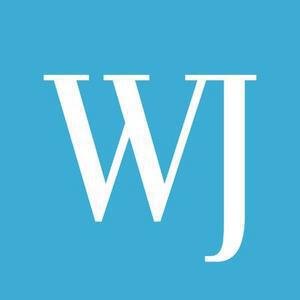 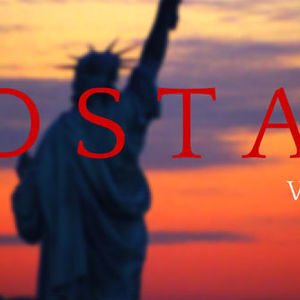 Male-to-female transgendered people retain notable physical advantages over their cisgendered female counterparts after a year of taking hormones, a study has revealed, stating the obvious in scientific fashion.

A new study confirms that transgender women maintain a physical advantage over biological women in sports, even one year after beginning hormone therapy.

The findings raise questions about current Olympic guidelines, but the lead author cautions against using them to back bans in recreational and school sports.

Amid continued debate about the propriety of letting biological males who identify as females compete against biological females in athletic events, a new study indicates that after a year of hormone therapy, transgender women still maintain an athletic advantage over their female counterparts.

Transgender Athlete(Getty Images)Biological men who identify as women continue to outperform biologically-female athletes for at least two years after they begin receiving “feminising therapy” (female hormones), a new study shows.“The results, published last month in the British Journal of Sports Medicine, could mean the current one-year waiting period for Olympic athletes who are transitioning is inadequate,” NBC reported on Tuesday: “For the O…

We Were Right: Study Finds Trans Athletes Still Have Advantage Over Women After a Year

The irrefutable truth for anyone sober, sane and honest enough to admit it is that men and women are biologically different.

A new study claims that men on hormone therapy displayed obvious physical advantages over female rivals. NBC News reported on the study with implications for transgender threats to women's sports, and the story also includes emotional justification for allowing males to shove their weight advantages around in women’s sports. NBC News reporter Dan Avery cited the results of the study “Effect of gender affirming hormones on athletic performance in…

Effect of gender affirming hormones on athletic performance in transwomen and transmen: implications for sporting organisations and legislators

Objective To examine the effect of gender affirming hormones on athletic performance among transwomen and transmen. Methods We reviewed fitness test results and medical records of 29 transmen and 46 transwomen who started gender affirming hormones while in the United States Air Force. We compared pre- and post-hormone fitness test results of the transwomen and transmen with the average performance of all women and men under the age of 30 in the…