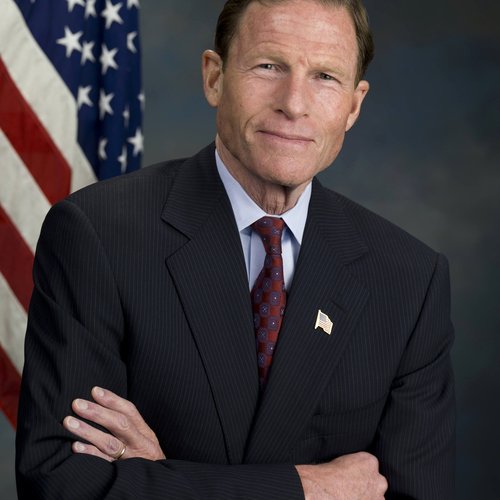 How is the media covering Richard Blumenthal? 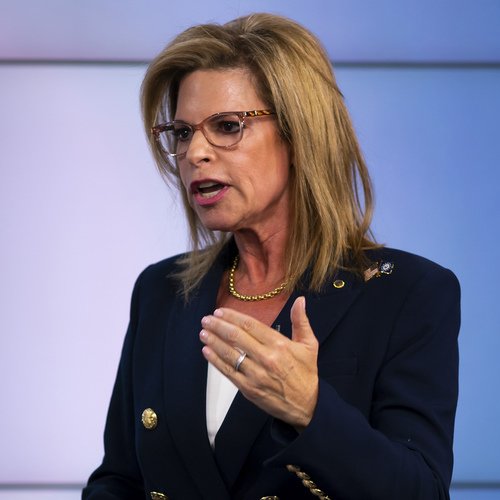 R
Leora Levy
Richard Blumenthal is an American lawyer and politician who is the senior United States senator from Connecticut, a seat he has held since 2011. A member of the Democratic Party, he is one of the wealthiest members of the Senate, with a net worth over $100 million. He was Attorney General of Connecticut from 1991 to 2011.
2022 Senate Election
Connecticut Senate Election
Location of Coverage About Richard BlumenthalBased on 19 recent stories
33% Local Coverage48% National Coverage19% International Coverage

How is the media covering Richard Blumenthal?

60% Center coverage: 10 sources
Major League Baseball Players Association asks management to voluntarily accept union. Players with minor league contracts would become their own bargaining unit. If MLB does not voluntarily accept the union, signed cards would allow the union to file a petition to the National Labor Relations Board. A majority vote in an election would authorize union representation.See the Story
Leora Levy · Connecticut

75% Center coverage: 4 sources
U.S. Sen. Richard Blumenthal is the latest state leader to chastise M&T Bank. The merger last weekend has left some customers without access to their bank accounts. Blumenthal is asking the Federal Reserve and the Consumer Financial Protection Bureau to investigate. Connecticut Attorney General William Tong also sent a letter to the bank.See the Story

75% Left coverage: 4 sources
Richard Blumenthal to seek reassurances from Pentagon that ‘they are on top of’ risk of sharing information with Gulf stateA senior Democratic lawmaker has raised alarms about the possibility that sensitive US defense technology could be shared with Russia by Saudi Arabia in the wake of the kingdom’s recent decision to side with Moscow over the interests of the US.Richard Blumenthal, a member of the Senate armed services committee who has propos…See the Story
Humane Society · Newington

67% Center coverage: 3 sources
Democratic incumbent Richard Blumenthal maintains a 13-point lead over Republican nominee Leora Levy, 53% to 40%. Five percent are undecided, and 2% would support someone else. On Thursday, starting at 6 a.m. on Good Morning Connecticut, we'll share the results of a hotly contested race in the 5th Congressional District.See the Story
Leora Levy · Connecticut

Democrats Ahead in Connecticut

100% Center coverage: 2 sources
Sen. Richard Blumenthal and Republican challenger Leora Levy faced off in their only debate this election cycle. Levy took aim at federal spending, saying it worsened inflation resulting in higher costs for families. Blumenthal countered, saying he wants to renew the child tax credits to give middle class relief. Election Day is next Tuesday.See the Story 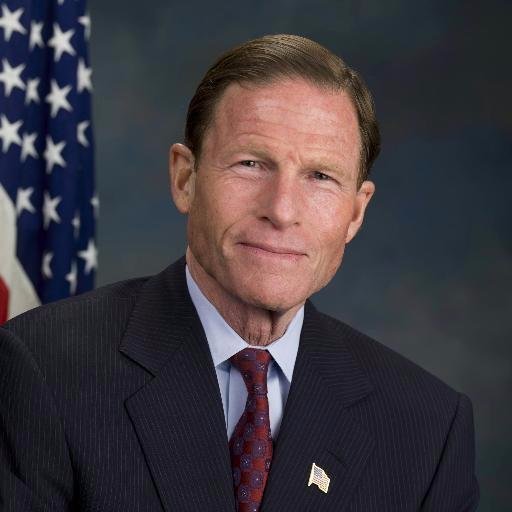