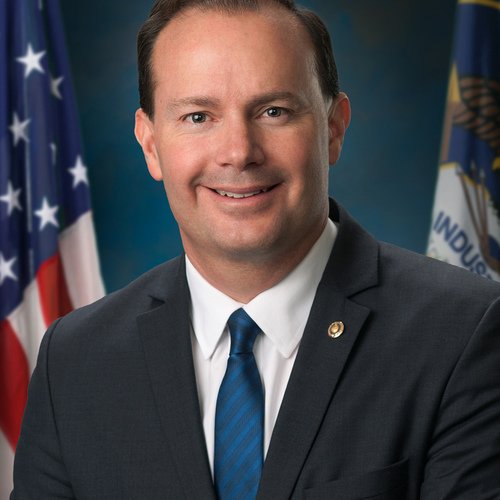 How is the media covering Mike Lee? 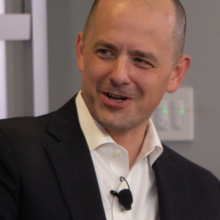 U
Evan McMullin
Michael Shumway Lee is an American lawyer and politician serving as the senior United States senator from Utah. Lee has been in the Senate since 2011. Lee began his career as a clerk for the U.S. District Court for the District of Utah before clerking for Samuel Alito, who was then a judge on the Third Circuit Court of Appeals. From 2002 to 2005, Lee was an Assistant United States Attorney for the District of Utah. He joined the administration of Utah Governor Jon Huntsman, serving as the general counsel in the governor's office from 2005 to 2006. Lee again clerked for Alito after he was appointed to the U.S. Supreme Court.
2022 Senate Election
Utah Senate Election
Location of Coverage About Mike LeeBased on 63 recent stories
12% Local Coverage81% National Coverage8% International Coverage

How is the media covering Mike Lee? 59% Center coverage: 12 sources
Lee defeated former state lawmaker Becky Edwards and political operative Ally Isom. They tried to frame Lee as a divisive politician who cares less about governing than he does television appearances and his allegiance to Trump. Lee will face off against independent candidate Evan McMullin who in 2016 received more than one-fifth of the states presidential vote in Utah.See the Story 62% Center coverage: 13 sources
Independent Evan McMullin is running for U.S. Senate in Utah. He is challenging two-term Republican Sen. Mike Lee. Republicans have won every Senate race in Utah since 1976. The race has transformed Utah from an electoral afterthought into a possible spoiler.See the Story 50% Left coverage: 6 sources
FBI agents executed a search warrant at Mar-a-Lago on Monday, reportedly as part of an investigation into handling classified documents and materials. Sen. Mike Lee and Rep. Chris Stewart have sharply criticized the move. Lee's criticism is curious because, as of Tuesday afternoon, his official social media channels were silent on the raid.See the Story

100% Right coverage: 2 sources
The latest Deseret News/Hinckley Institute of Politics poll shows 41% would vote for Lee and 36% for McMullin if the general election were held today. Utah has not seen a Senate race this competitive in decades. The Utah Democratic Party did not nominate a candidate in the Senate race.See the Story

Coverage: 2 sources
Senators Rick Scott, Ted Cruz and Mike Lee wrote an op-ed for Fox News demanding that Republicans unite behind a clean government funding bill. The bill would simply maintain current federal spending bills until a new Congress begins in January 2023. The worst move imaginable would be to gift the Democrats one last liberal spending spree in December as they leave power.See the Story

McMullin stresses independence, says he won't caucus with either party if he wins Utah Senate seat

Coverage: 2 sources
Evan McMullin is running against Republican Sen. Mike Lee in the heavily Republican state. He says he won't caucus with one party over the other if he wins the Senate. He also raises concerns about two of former President Donald Trump's picks to the Supreme Court. "Brett Kavanaugh seemed to be more of a political operative than a judge," he said.See the Story

Coverage: 2 sources
Mike Lee's way of life has faded away in most of the United States, and it soon will vanish from southwestern Iowa.See the Story

Sen. Mike Lee has support of all Republican senators

Coverage: 2 sources
All current Republican senators apparently support Utah Sen. Mike Lee's bid for reelection, except one. Sen. Mitt Romney's name is noticeably absent from the list of 48 senators Lee posted on his campaign Twitter account Friday. Romney said he might not publicly back any of the candidates in the Senate race in Utah, and he has stuck to that.See the Story

100% Right coverage: 1 sources
The 2022 Utah Senate Race is turning out to be one of the most closely fought senate races of 2022. The incumbent Mike Lee has been in the office for the past 2 terms, he was first elected in 2010. The Democratic Party has officially backed the independent Senate candidate, Evan McMullin. The General election is scheduled for November 8th 2022.See the Story

Mike Lee, Evan McMullin poll results: The US Senate race in Utah is neck and neck

100% Right coverage: 1 sources
A new poll shows Republican Sen. Mike Lee and independent challenger Evan McMullin neck and neck with a little over six weeks to Election Day. The latest Deseret News/Hinckley Institute of Politics survey found 36% of Utahns would vote for Lee and 34% for McM Mullin if the election were held today. Another 16% don't know who they wouldVote for, while 13% would mark the ballot, including two third-party candidates, for someone else.See the Story 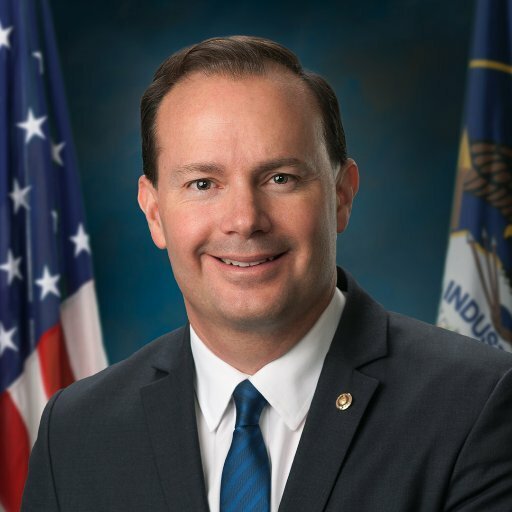