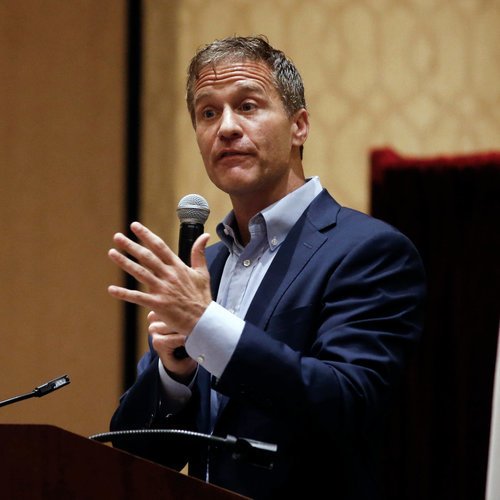 How is the media covering Eric Greitens? 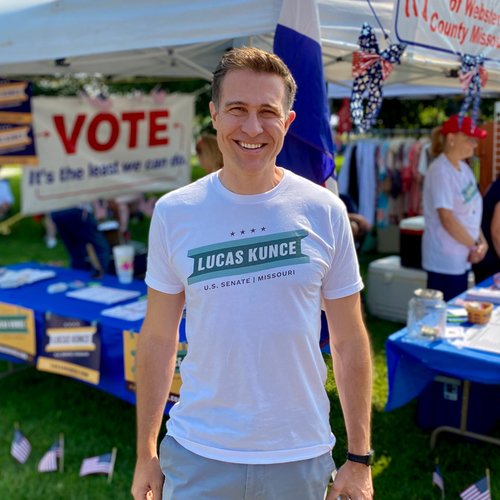 How is the media covering Eric Greitens?

37% Left coverage: 43 sources
Missouri state Attorney General Eric Schmitt is projected to win the state’s Republican Senate nomination on Tuesday, defeating former Missouri Gov. Eric Greitens in a primary that had long been the subject of hand-wringing among top GOP officials.See the Story
US & Canada · Missouri

64% Center coverage: 25 sources
Former Missouri Gov. Eric Greitens and his ex-wife have a child custody battle. The case has been moved to Texas, where Sheena Greiten is a professor. A judge decided the case should continue in Texas, but made her decision closed to the public. Texas court records show she decided to keep her ruling secret.See the Story

All eyes on ex-Missouri Gov. Eric Greitens in Senate primary

Greitens set to testify in custody case amid abuse allegations

60% Center coverage: 10 sources
Hearing stems from an ongoing child custody case with his ex-wife. Sheena Greitens is trying to get the case moved out of Missouri and into Texas. The hold-up discussed in court was over depositions. Eric's lawyer said he doesn't want to give a deposition prior to the primary.See the Story
Eric Greitens · Washington

50% Right coverage: 6 sources
Eric Schmitt is leading the state's Republican Senate primary field and outpacing controversial former Gov. Eric Greitens by double digits, according to an Emerson College Polling/The Hill survey released on Tuesday. Thirty-three percent of very likely Republican primary voters in Missouri said they planned on voting for Schmitt in the party's primary, while 21 percent said they would vote for Rep. Vicky Hartzler (R-Mo.) Sixteen percent said to vote forGreitens. The poll’s margin of error is plus or minus three percentage points.See the Story
US & Canada · Missouri

71% Center coverage: 7 sources
Former Missouri Gov. Eric Greitens has fallen from political grace in the years since he won the Missouri governor's mansion. A poll released last week showed him running 21 points behind Eric Schmitt and 7 points behind Rep. Vicky Hartzler (R-Mo.) in the primary. He has brushed off his recent polling deficit, accusing his opponents of pushing out inaccurate data.See the Story
US & Canada · Jefferson City

100% Right coverage: 1 sources
ICYMI| St Louis DA Kim Gardner is in a world of hurt after she lost her appeal for refusing to turn over her communications with operatives of George Soros and others in her prosecution of former Gov Eric Greitens. A court has already found that she committed 62 acts of misconduct and 79 cases of […]See the Story 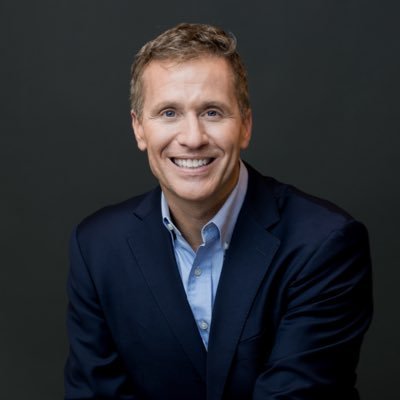