How is the media covering Beto O'Rourke? 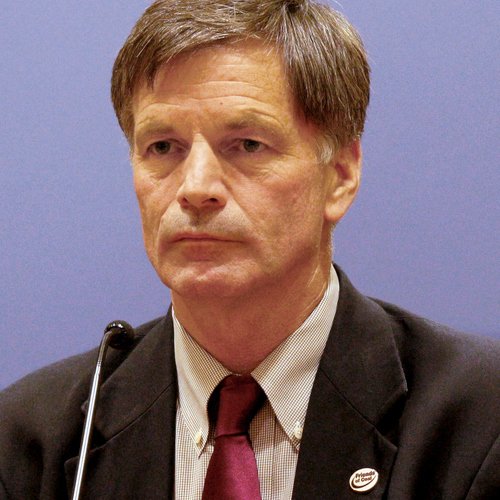 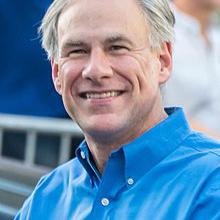 R
Greg Abbott
Robert Francis "Beto" O'Rourke is an American politician who served as the U.S. representative for Texas's 16th congressional district from 2013 to 2019. O'Rourke was born into a local political family in El Paso, Texas, and is a graduate of Woodberry Forest School and Columbia University. In 2005, he was elected to the El Paso City Council, serving until 2011; he served as mayor pro tempore during his first year in office. O'Rourke was elected to the U.S. House of Representatives in 2012 after defeating eight-term incumbent Democrat Silvestre Reyes in the primary. After being re-elected to the House in 2014 and 2016, O'Rourke declined to seek another term in 2018. Instead, he sought the U.S. Senate seat held by Republican Ted Cruz, running a competitive campaign that drew national attention. Despite losing the election to Cruz by a margin of 2.6%, O'Rourke set a record for most votes ever cast for a Democrat in a midterm election in Texas. On March 14, 2019, O'Rourke announced his candidacy in the 2020 United States presidential election.
2022 Governor/Gubernatorial Election
Texas Governor/Gubernatorial Election
Location of Coverage About Beto O'RourkeBased on 214 recent stories
6% Local Coverage82% National Coverage12% International Coverage

How is the media covering Beto O'Rourke? 41% Center coverage: 58 sources
Vice President Kamala Harris has tested positive for COVID-19, her press secretary says. She has exhibited no symptoms, will isolate and continue to work from the Vice President's residence. The White House said neither President Joe Biden nor first lady Jill Biden were considered a "close contact" of Harris in recent days.See the Story

61% Center coverage: 18 sources
Beto O'Rourke crashed the news conference of the man he wants to unseat, Republican Greg Abbott. The Democrat is betting that the tragedy can reset the governor's race in America's largest red state. A Democrat hasn't won Texas' governorship since 1990, and gun culture looms larger in Texas than perhaps anywhere else.See the Story 55% Center coverage: 11 sources
Organizations FIEL lack Lives Matter Houston, Moms Demand Action and Interfaith group are planning to attend the protests at noon. Mayor Sylvester Turner addressed the planned protests that are expected to take place outside GRB. The NRA Convention is expected to include former President Donald Trump as a guest. The convention is scheduled for May 27-29.See the Story

83% Center coverage: 6 sources
Texas Agriculture Commissioner Sid Miller called on Gov. Greg Abbott to halt his recent policy of additional commercial inspections at the border. Miller is one of the first Republicans in Texas to break with Abbott over the new border policy. The measure is part of Abbott's response to the Biden administration's decision to end Title 42.See the Story

67% Center coverage: 3 sources
Texas Democratic gubernatorial candidate Beto O’Rourke on Tuesday criticized the Biden administration’s termination of Title 42, arguing that it shouldn’t have done so without a clear-cut plan of how to deal with the influx of migrants.See the Story

Lt. Gov. Dan Patrick drops out of speaking to NRA: 'I would not want to bring additional pain'

34% Center coverage: 6 sources
Texas Lt. Gov. Dan Patrick will not attend the National Rifle Association's convention. Patrick says he wants to focus on the families of the 19 children and two teachers who were brutally murdered by a gunman who entered Robb Elementary School in Uvalde on Tuesday. Texas Gov. Greg Abbott is expected to send a pre-recorded video to be played at the convention.See the Story

34% Center coverage: 3 sources
Gov. Greg Abbott's campaign has announced nearly $20 million in early ad buys for the general election. The ad reservations include $2.75 million for Hispanic media and $8.8 million separately for TV and digital platforms. Abbott has been a massive financial advantage over Democratic challenger Beto ORourke.See the Story 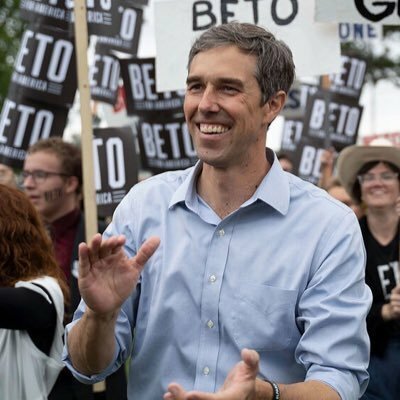