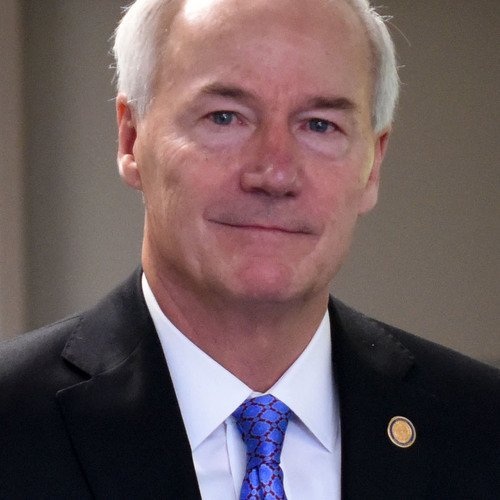 How is the media covering Asa Hutchinson? 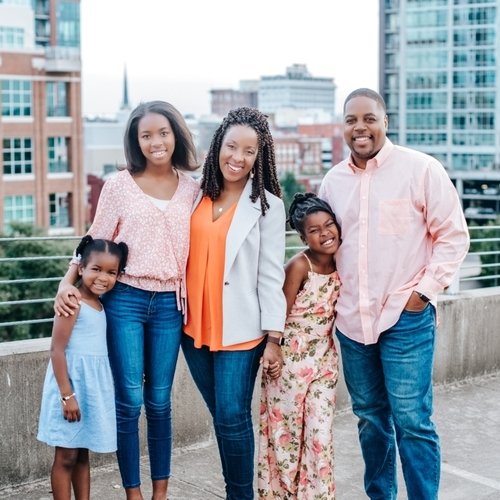 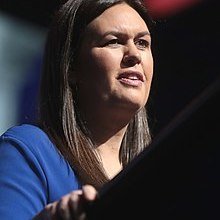 R
Sarah Huckabee Sanders
William Asa Hutchinson II is an American attorney, businessman, and politician who is the 46th and current governor of Arkansas. A member of the Republican Party, he previously was the U.S. attorney for the Fort Smith-based Western District of Arkansas, U.S. representative for Arkansas's 3rd congressional district, administrator of the U.S. Drug Enforcement Administration and the first undersecretary for border and transportation security at the United States Department of Homeland Security.
2022 Governor/Gubernatorial Election
Arkansas Governor/Gubernatorial Election
Location of Coverage About Asa HutchinsonBased on 26 recent stories
13% Local Coverage77% National Coverage11% International Coverage

How is the media covering Asa Hutchinson? 47% Center coverage: 58 sources
Former White House counsel Pat Cipollone met for a private interview with the Jan. 6 committee for about eight hours Friday regarding his role in trying to prevent then-President Donald Trump from challenging the 2020 presidential election and joining the violent mob that laid siege to the Capitol. Cipollone, once a staunch presidential confidant who had defended Trump during his first impeachment trial, had been reluctant to appear formally for an on-record interview. Like other former White House officials, it is possible he claimed his counsel to the Republican president as privileged information he was unwilling to share with the committee.See the Story 50% Right coverage: 20 sources
Donald Trump rebuffed his own security’s warnings about armed protesters in the Jan. 6 rally crowd and made desperate attempts to join his supporters as they marched to the Capitol, according to dramatic new testimony before the House committee investigating the 2021 insurrection. Cassidy Hutchinson, a little-known former White House aide, described an angry, defiant president who was trying that day to let armed protesters avoid security screenings at a rally that morning to protest his 2020 election defeat and who later grabbed at the steering wheel of the presidential SUV when the Secret Service refused to let him go to the Capitol.See the Story

37% Center coverage: 11 sources
Arkansas Gov. Asa Hutchinson said he doesn't think the former president bears criminal responsibility. Hutchinson has been among the few elected Republicans to repeatedly criticize Trump. The Jan. 6 committee hearing, which held its first hearing during primetime last week, is seeking to prove Trump's culpability for the attack.See the Story 75% Right coverage: 8 sources
Arkansas Gov. Asa Hutchinson (R) on Friday said the testimony former Trump White House aide Cassidy Hutchinson gave this week before the House Jan. 6 select committee was “very compelling.” Cassidy Hutchinson, who worked as a special assistant to former President Trump’s chief of staff Mark Meadows, testified before the select committee on Tuesday, delivering a fly-on-the-wall account of what the president and top White House officials were doing before, during and after the Capitol riot on Jan. 6, 2021.See the Story

75% Center coverage: 4 sources
Arkansas Gov. Asa Hutchinson says he is starting to "lay the foundation" for a 2024 campaign. Hutchinson has previously said his decision on whether to run will be made after the November midterm elections. Hutchinson spoke at the Arkansas Bar Association annual meeting in Hot Springs. Hutchinson: "I am full of energy, and I am pretty concerned about our country"See the Story

Gov. Charlie Baker and municipal leaders urge lawmakers to quickly approve a $3.5 billion economic development plan. The plan calls for leveraging federal pandemic funds to help cities and towns upgrade Massachusetts downtowns, build more housing and fund clean energy projects. Baker said there is a sense of urgency to move ahead with the plan to get financing in place for projects.See the Story

100% Center coverage: 1 sources
Just over a week after the Uvalde mass shooting and days after he said he supports a conversation on new age restrictions for the purchase of assault rifles, Hutchinson held a “pen and pad…See the Story

In Bentonville, Asa Hutchinson sounds like a candidate sizing up 2024 White House run

100% Right coverage: 1 sources
Political pundits are mentioning Gov. Asa Hutchinson with more regularity as a presidential candidate in 2024. Arkansas’ term-limited Republican governor is playing coy about a possible run for the White House. Still, he sounded like a candidate whose national aspirations are coming into focus during an appearance Thursday in Bentonville. Hutchinson and Louisiana Gov.See the Story 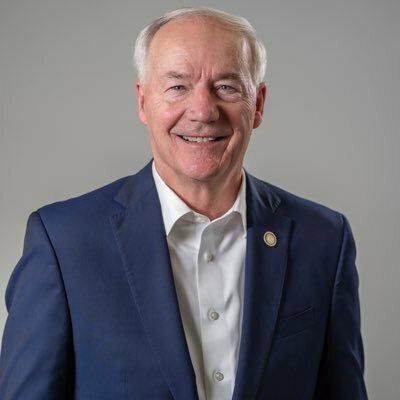