How are you liking our new look? Tell us what you think, good or bad we want to hear it.
Browser Extension
Account
Gift a Subscription
Login
Local
My Feed
Blindspot
Stephen Breyer
Coronavirus
Joe Biden
Basketball

2 months ago
Articles
G
General Summary
Derek Jeter and his wife Hannah Davis Jeter have welcomed baby No. 3, their third daughter. The couple's newborn joins big sisters Bella Raine, 4, and Story Grey, 2, whose births were also announced by The Players' Tribune. Details about their newborn daughter's birth were not disclosed.
Summary by Ground News

Derek Jeter and wife Hannah Davis Jeter have expanded their family! The two have welcomed a third child to join their eldest daughters.

MEGASurprise! Derek Jeter and wife Hannah Davis Jeter never publicly announced that they were expecting another bundle of joy, so fans were shocked when it was announced that their third daughter was born. Derek Jeter's Wife, Daughters Make Rare Appearance at Hall of Fame InductionRead articleDerek, 47, and Hannah, 31, secretly welcomed River Rose, their third daughter, on Thursday, December 2, according to The Players’ Tribune, the …

The model did not appear to be pregnant during Jeter’s HOF induction in September, leading some to believe they’ve welcomed their newborn via surrogate. 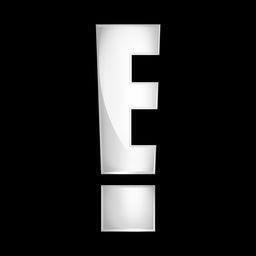 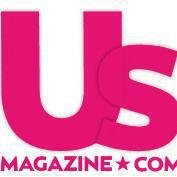 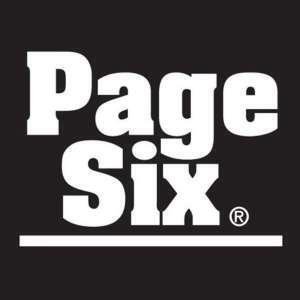